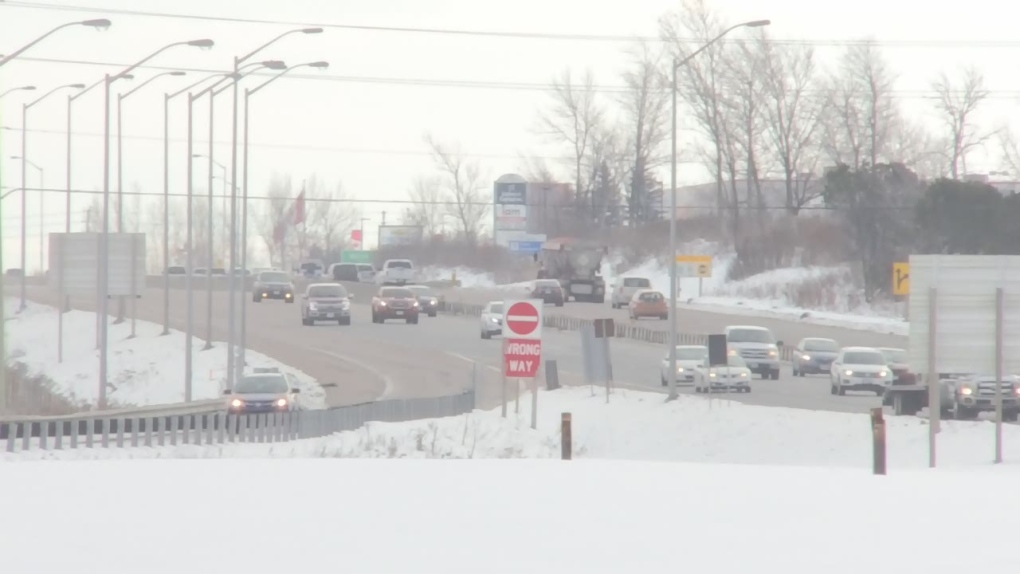 BARRIE, ONT. -- Strong, blustery winds will shift to heavy snow with five to 10 centimetres of the white stuff for areas south of Georgian Bay Friday evening.

Conditions on the roads may be dicey. Environment Canada predicts periods of reduced visibility on the roads with the possibility of snow squalls by around 8 p.m.

The weather agency says the squalls may wind up west of Highway 400, but there will be "brief periods of heavy snow" on the 400 south of Barrie.

The system is expected to move through by noon Saturday.