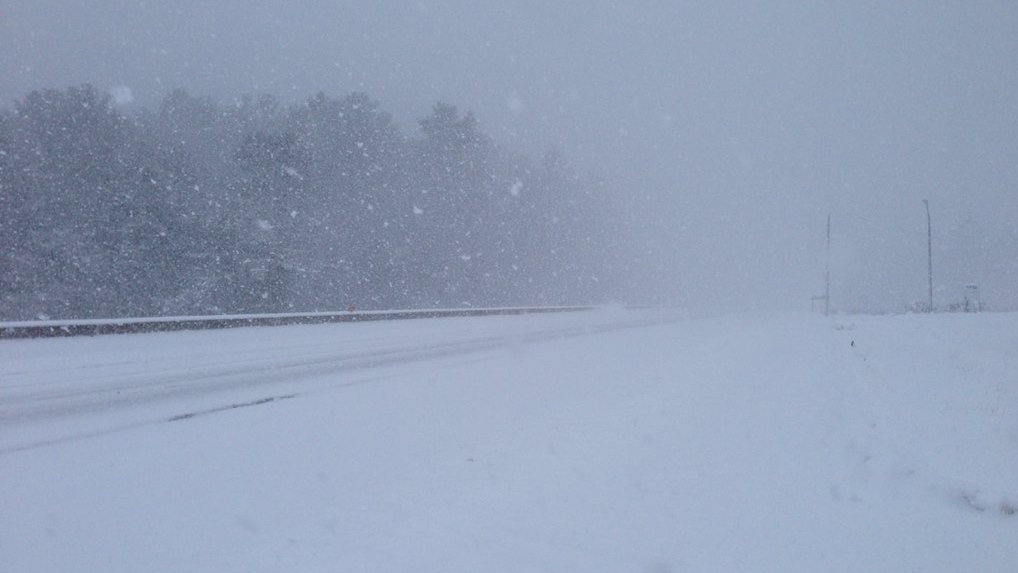 BARRIE -- Environment Canada has issued a snow squall warning for parts of southern and central Ontario.

The snow squall warning has been issued for

Under the snow squalls, visibility is expected to be significantly reduced, and snow is also likely to accumulate quickly. About 15 cm of snow is expected to fall before the squalls end, near noon.

A winter weather travel advisory has been issued for other parts of the region, including

Lake effect snow squalls are expected in these areas throughout the morning. About 5 to 10 cm of snow is possible by late morning. Visibility will be reduced at times because of the heavy blowing snow.

Drivers should prepare for changing and deteriorating travel conditions. Drivers are advised to exercise caution and to consider postponing travel if possible.