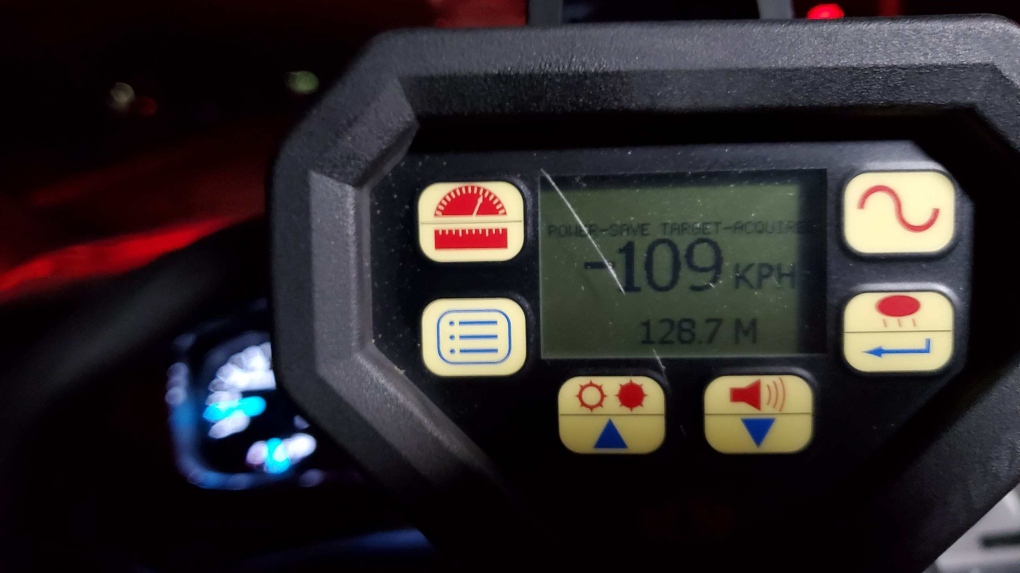 The 40-year-old woman could face up to six months in jail and a two-year licence suspension if found guilty in court.

And provincial police say they nabbed a Midland man driving on Highway 93 at 185km/hr in an 80km/h zone in Midland yesterday morning.

The 23-year-old's licence was suspended for seven days. He will answer to the charges in court at a future date.