Slew of charges laid against Barrie man in gun-trafficking investigation 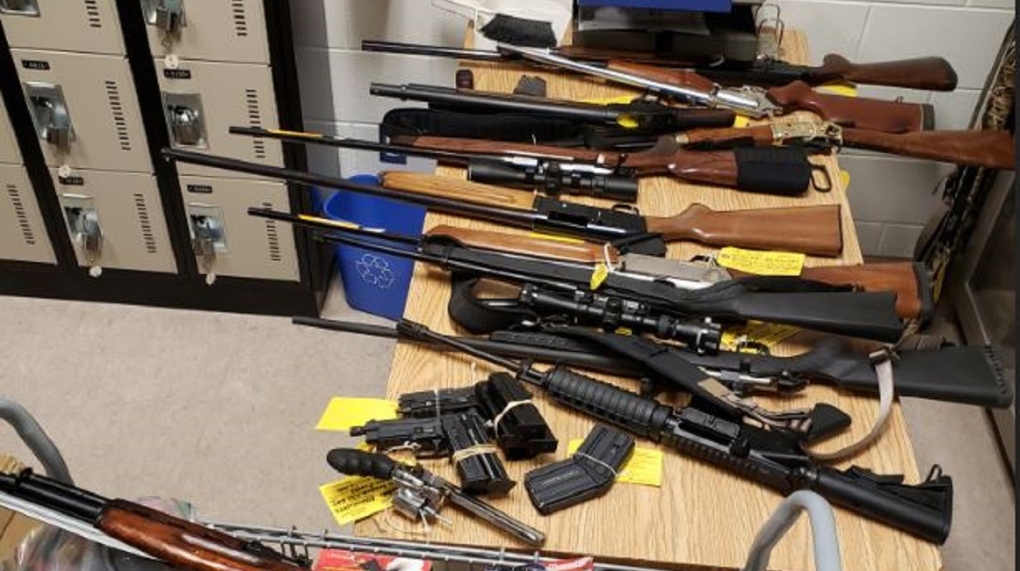 BARRIE, ONT. -- A Barrie man is facing a slew of charges in relation to an ongoing gun-trafficking investigation by the provincial police street crime unit.

The OPP says officers seized multiple firearms and ammunition during a search at a Barrie residence on Monday.

The 34-year-old man has been charged with two counts of trafficking firearms, five counts of careless storage of a firearm, among several other offences.

Police are asking anyone with information to come forward as the investigation continues.