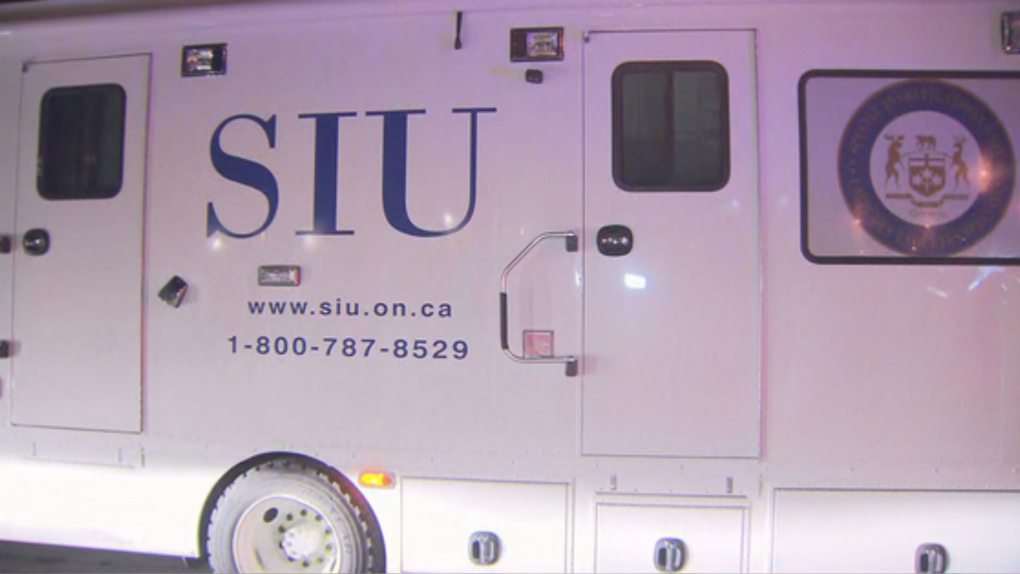 The province’s Special Investigations Unit (SIU) is seeking witnesses to assist in an investigation where a 45-year-old man suffered serious injuries during an arrest in a Bracebridge rail yard.

Bracebridge OPP was summoned to the Canadian Pacific Railway at Front Street and Muskoka Road for a reported trespass and breaking and entering incident at approximately 3:20 a.m. on Sun., July 10, 2022.

Police located the man near a retail area on Front Street, interacted with him and fired a stun gun.

The man was arrested and transported to hospital, where he was diagnosed with serious injuries.

The extent of his injuries are unknown.

Video surveillance of the incident captured a person who appeared to be a middle-aged woman walking toward the incident at about 3:25 a.m.

The SIU urges anyone with information about this investigation to contact the lead investigator at 1-800-787-8529 or online.

Bob McGrath, an actor, musician and children’s author widely known for his portrayal of one of the first regular characters on the children’s show 'Sesame Street' has died at the age of 90.

Girl Guides of Canada is asking its members to vote on two new name options for its Brownies program -- comets or embers.

Former Toronto Blue Jays first baseman Fred McGriff has been elected to the Baseball Hall of Fame on Sunday.

Peel police have identified the 21-year-old woman who was fatally shot outside a Mississauga gas station overnight.