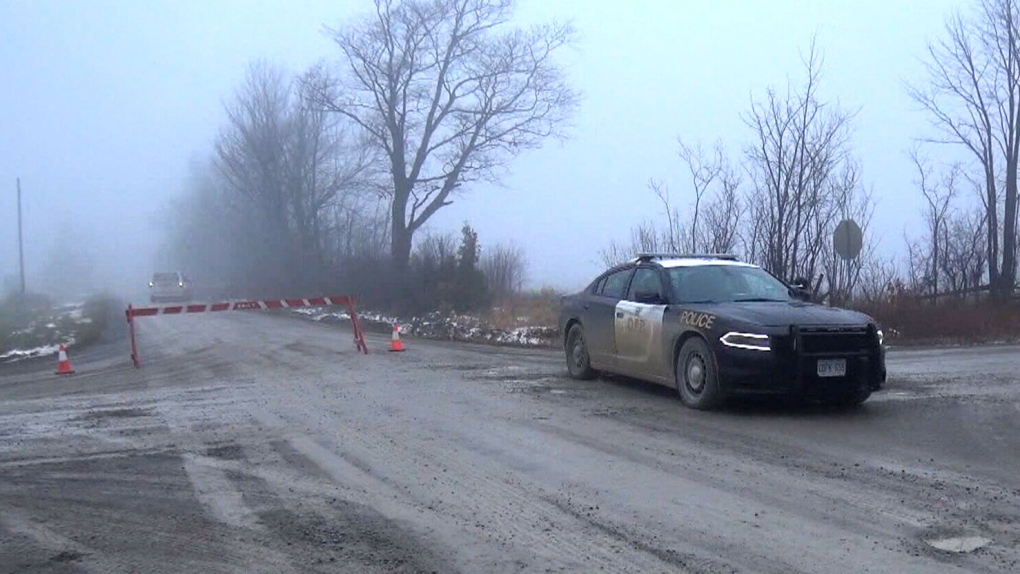 The Special Investigations Unit says an investigation into a police shooting that resulted in the death of a one-year-old boy and his father in Kawartha Lakes is on hold.

In November of last year, OPP shot at the 33-year-old father in his truck after he allegedly abducted his child.

Officers were informed that the man was allegedly carrying a handgun in his vehicle, which led to a standoff before officers fired at the truck.

The child died that day while the father succumbed to gunshot wounds in hospital a week later. A police officer was also injured in the incident.

The SIU later confirmed that both the child and the father died from gunshots fired by police.

The agency says the investigation is on hold, awaiting for the FBI to provide forensic results on evidence.