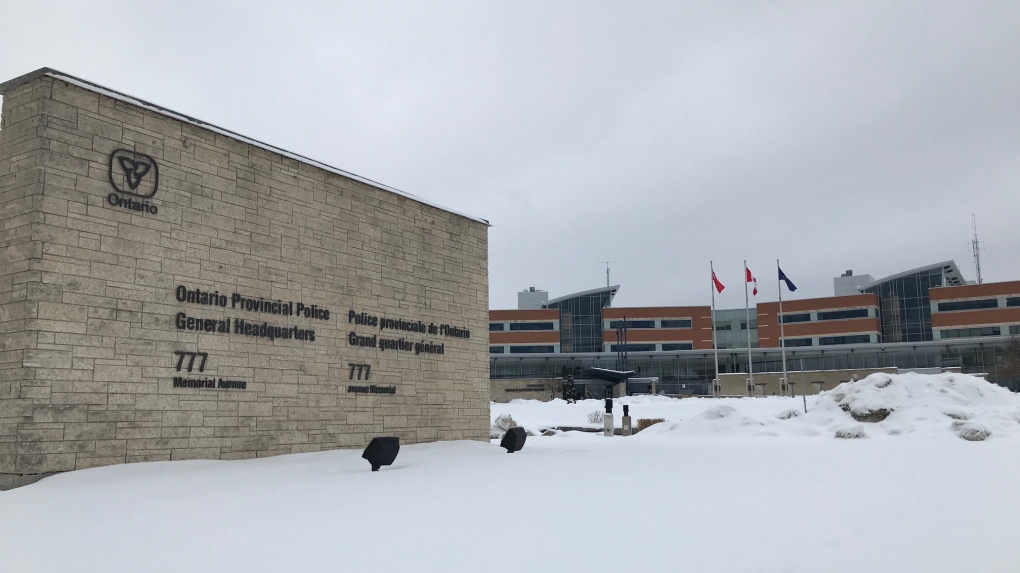 BARRIE, ONT. -- Ontario's police watchdog, the Special Investigations Unit (SIU), has charged a police officer with assault following an incident that occurred in Orillia in September 2019.

In a news release, the SIU says it has reason to believe an OPP officer committed a crime during an interaction with a 43-year-old woman.

On September 7, 2019, OPP officers arrested the woman outside the Studabakers Beachside restaurant in Orillia and brought her to the Orillia OPP detachment.

The SIU says that while in a cell, the woman had "an interaction with a police officer," after which she was taken to hospital for treatment.

Two days later, the woman returned to the hospital and was diagnosed with "a serious injury," the agency says.

OPP Constable Bailey Nicholls is charged with assault causing bodily harm. The officer is expected to appear in court on February 9, 2021.

The Special Investigations Unit is an independent government agency that investigates officials' conduct that may have resulted in death, serious injury, sexual assault and/or the discharge of a firearm at a person.