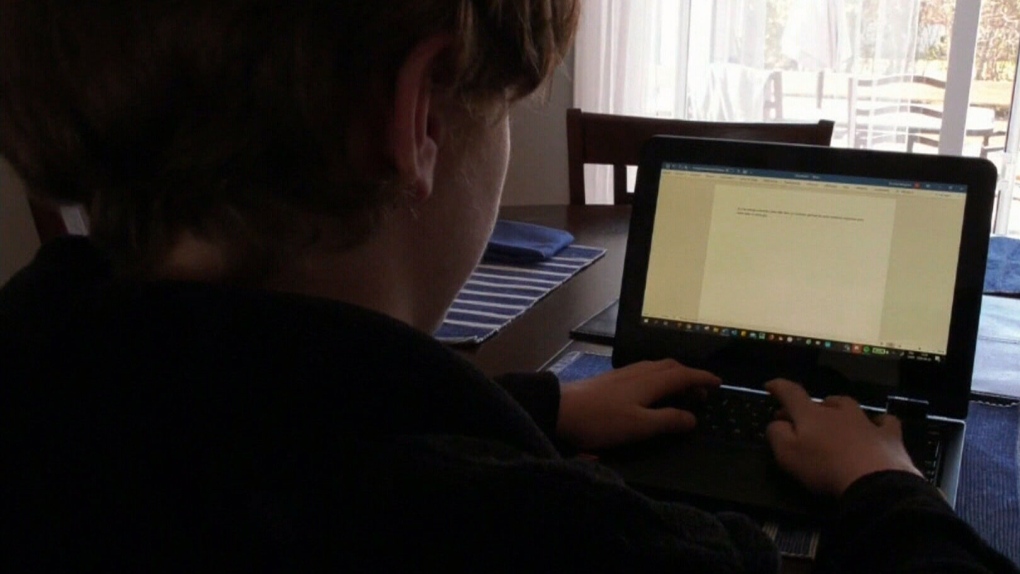 BARRIE, ONT. -- Students across Simcoe and Muskoka will not be returning to physical classrooms on the other side of the spring break.

Premier Doug Ford announced Monday that online learning would resume for at least two weeks following the break. Childcare for younger kids will remain open, as will care for the children of essential workers.

While Ford insists schools are safe, he says returning students to a congregate setting after a week off is a risk he isn't willing to take as COVID-19 "spreads like wildfire."

The Simcoe County District School Board says it will communicate with parents about the road ahead on Tuesday.

Ontario students were first thrust into online learning last March when the province initially announced a two-week shutdown of the province's schools. Students didn't have the option to return to in-person learning until September.

The provincial announcement comes the day after Ontario's COVID-19 case count hit a pandemic high, and the Education Minister signalled that schools would be open next week.

In a letter posted online Sunday, Stephen Lecce promised measures like an expansion of asymptomatic testing and more outdoor classes to keep staff and students safe.

Ontario's top doctor attributes the rise in daily cases to gatherings over the Easter holiday weekend.

How do I get the coronavirus vaccine in Simcoe Muskoka?

33,000 Simcoe Muskoka residents 'made the right choice' getting first dose of AstraZeneca: SMDHU

Innisfil cracking down on crowds at beach this summer

Coronavirus vaccination tracker: How many people in Canada have received shots?