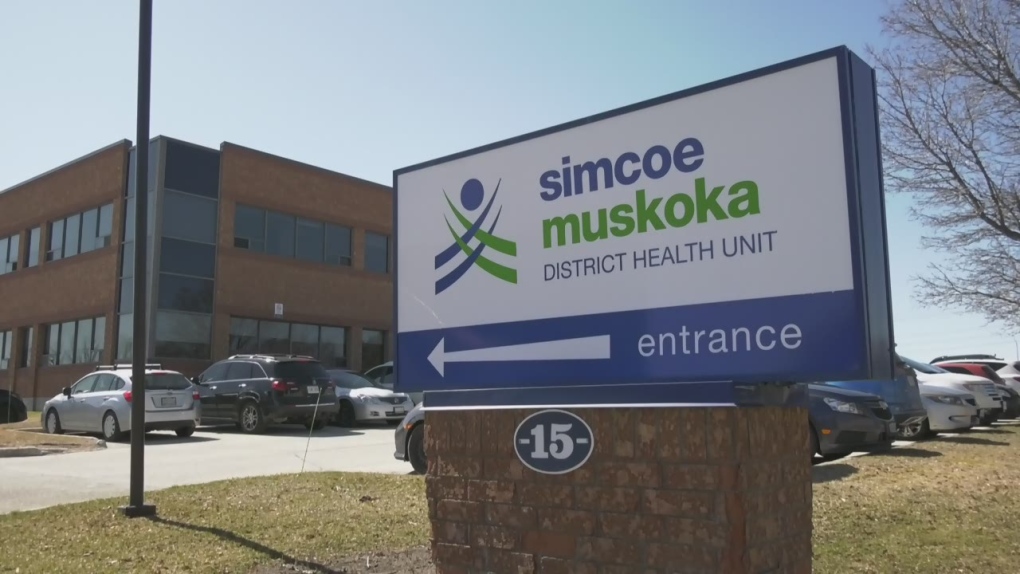 BARRIE, ONT. -- The Simcoe Muskoka District Health Unit is reporting no new cases of COVID-19 in the region.

According to the health unit, 599 people have become infected with the virus; 503 have since recovered. There have been 36 deaths from the virus in all of Simcoe Muskoka; 23 people have died in long-term care homes in Bradford and Barrie.

In Grey-Bruce, the health unit is also reporting no new confirmed cases for the second consecutive day this week. The region has seen 112 cases, and 99 people recover. There have been no reported deaths from the virus in Grey-Bruce, according to the health unit. There are eight active cases, while 5 cases have been referred to other health units. Owen Sound has nearly half of all cases with 52.