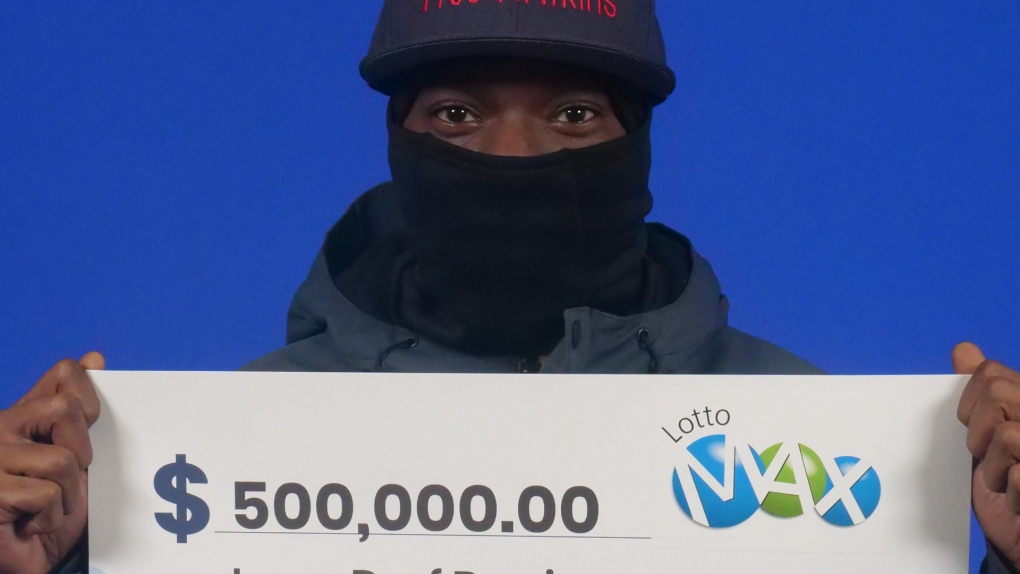 A Barrie man is half a million dollars richer after winning the lottery.

Larry Dennis said he is a regular Lotto Max player and didn't realize how much he had won when he checked his ticket using the OLG app.

"[I] thought I won something small at first," he said. "I've been playing the lottery for five years. This feels good."

Maxmillions come into play with the Lotto Max draw when the main jackpot reaches $50 million or higher.

The 43-year-old said he hopes to do some travelling with his winnings.

He purchased his lottery ticket at the Hasty Market on Mapleton Avenue in Barrie.

The next draw is this evening, with an estimated jackpot of $20 million.

Andrew Tate lost his appeal at a Romanian court and will be held for a further 30 days, an official said Wednesday.