‘Shawn did not die in vain’: Family of man who overdosed speaks out 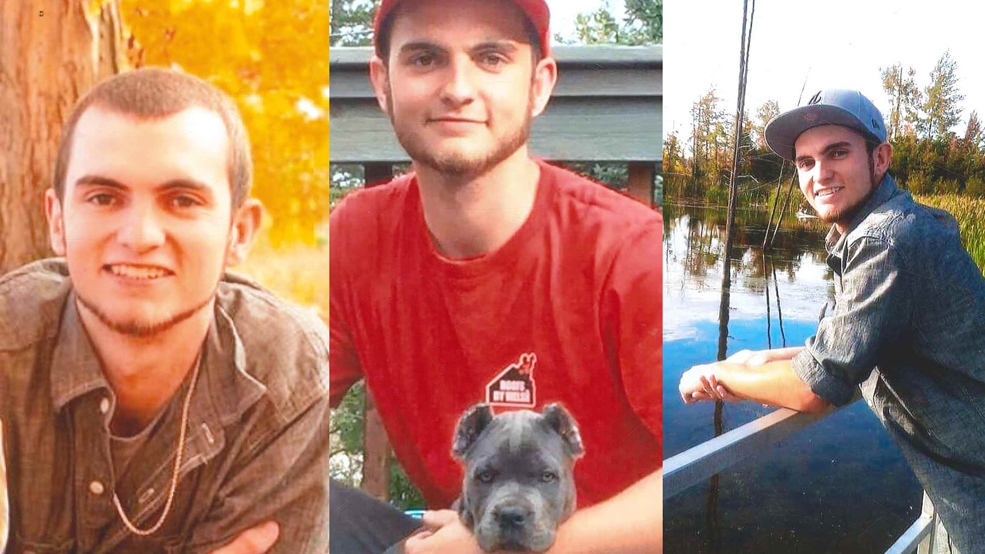 Shawn Kelly Jr. can be seen in these undated photos. (South Simcoe Police)

The family of a young Innisfil man who died of a drug overdose is remembering him with a message to the public.

Shawn Kelly Jr., 23, was found dead in April in Innisfil after he overdosed on fentanyl and heroin.

On Thursday, South Simcoe Police arrested the two men who allegedly supplied him with the drugs, 23-year-old Ryan Walker and 55-year-old Tahir Ali. They have been charged  with manslaughter.

“We are extremely grateful to the South Simcoe Police for the investigation into our son’s death. The recent developments give us hope that Shawn did not die in vain,” the family said in a statement.

Both of the accused will appear in court at a future date.

South Simcoe Police said the manslaughter charges in this case reflect a need to hold drug suppliers accountable in addressing what they call a "drug epidemic."