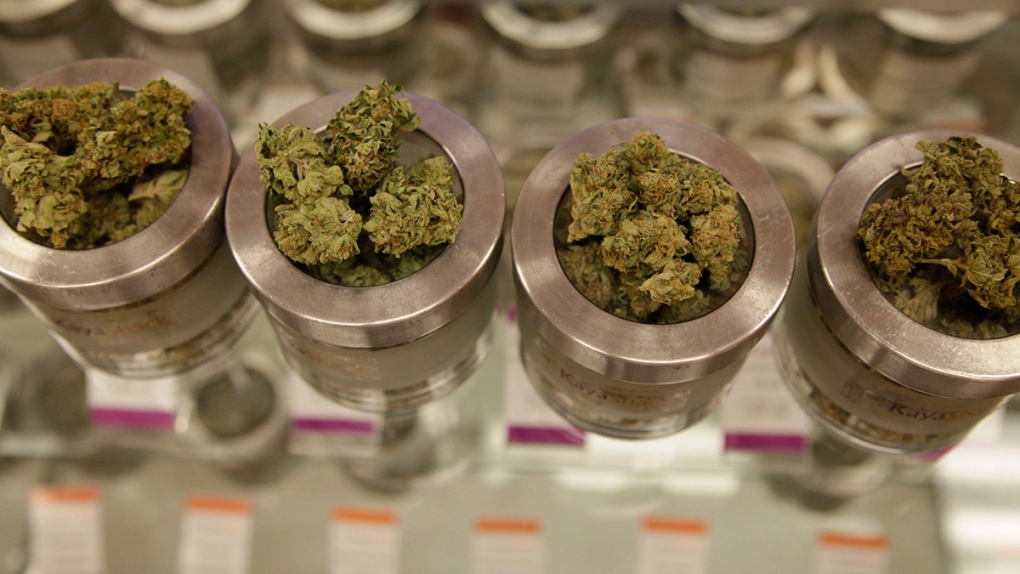 Provincial police are warning the public about the unique effects of cannabis edibles on Friday after a number of teens were taken to hospital in Collingwood after eating pot-treats.

Officers say there were no long-term effects on any of the affected kids.

Police say the public can't legally buy cannabis edibles just yet, but making and possessing edibles is legal up to 450 grams, as long as they don’t contain organic solvents.

Unlike cannabis products intended for inhalation, edibles have a much more intense effect on the user, as well as an extended delay between consumption and reaction.

The combination of delayed effect and increased potency can cause those unfamiliar with edibles to over-consume.