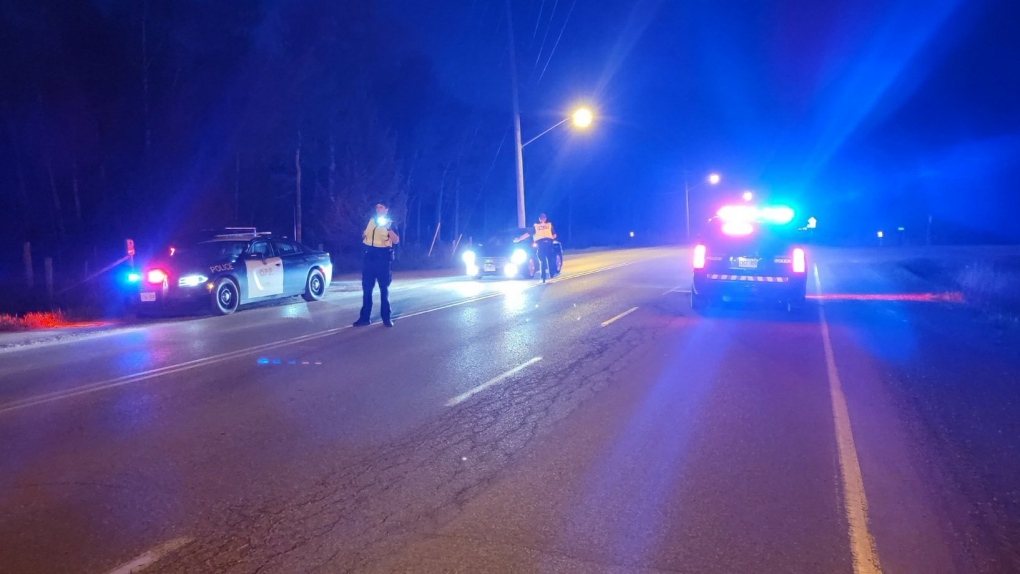 OPP ran its safety campaign from May 17-23 in areas including Wasaga Beach, Clearview Township, and Springwater Township.

"Although the campaign has concluded, The Huronia West OPP will continue to observe and hold those accountable for any dangerous related behaviour on our roadways, trails, and waterways," said in a press release on Tuesday.

OPP said it encourages anyone to contact police by calling 9-1-1 if they expect an impaired driver or witness any other dangerous behaviour.