Senior seriously injured after being struck by vehicle in Barrie 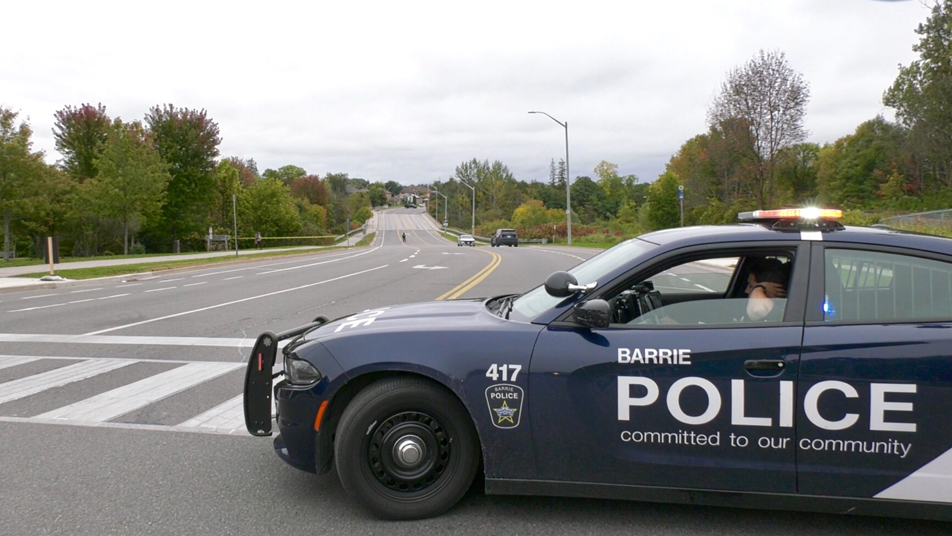 A senior pedestrian was airlifted in serious condition to a trauma centre after being struck by a vehicle in Barrie on Monday afternoon.

Police say the 77-year-old man was hit on Hurst Drive and initially taken to Royal Victoria Regional Health Centre for treatment. He was later taken by air ambulance to a Toronto area trauma centre.

Police closed a section of Hurst Drive between Little Avenue and Cox Mill Road for several hours following the collision. It has since reopened.

Barrie police say the driver remained at the scene.

There is no word on any charges at this point.

Police are continuing to investigate the circumstances surrounding the incident.

Anyone with information about the collision is encouraged to contact the police.