Section of Heart Barrie sign at city's waterfront is missing: Here's why

Section of Heart Barrie sign at city's waterfront is missing: Here's why 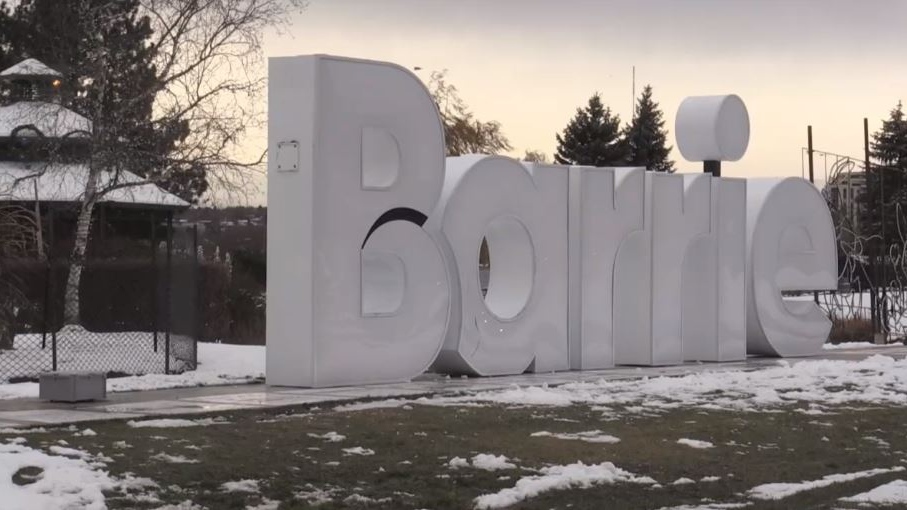 The large red heart on the Heart Barrie sign in the city's downtown is removed for repairs on Tues., Nov. 15, 2022 (CTV News/Rob Cooper)

There's a little heartbreak for Barrie's new 10-foot sign at Heritage Park after the city had it removed temporarily.

Just months after its installation at the waterfront, the Heart Barrie sign has been shipped off for repairs.

The City says the red heart section of the $200,000 sign was returned to the manufacturer's facility for repair and reinforcement after cracks appeared.

The damage impacted the heart, the face of the sign, and the base holding it together.

The City says the manufacturer will cover any damage deemed deficiency, but anything considered a result of vandalism will be paid for out of the city's maintenance budget.

It's anticipated the heart portion of the sign will be returned to the site sometime next week while the section reading Barrie remains in place.