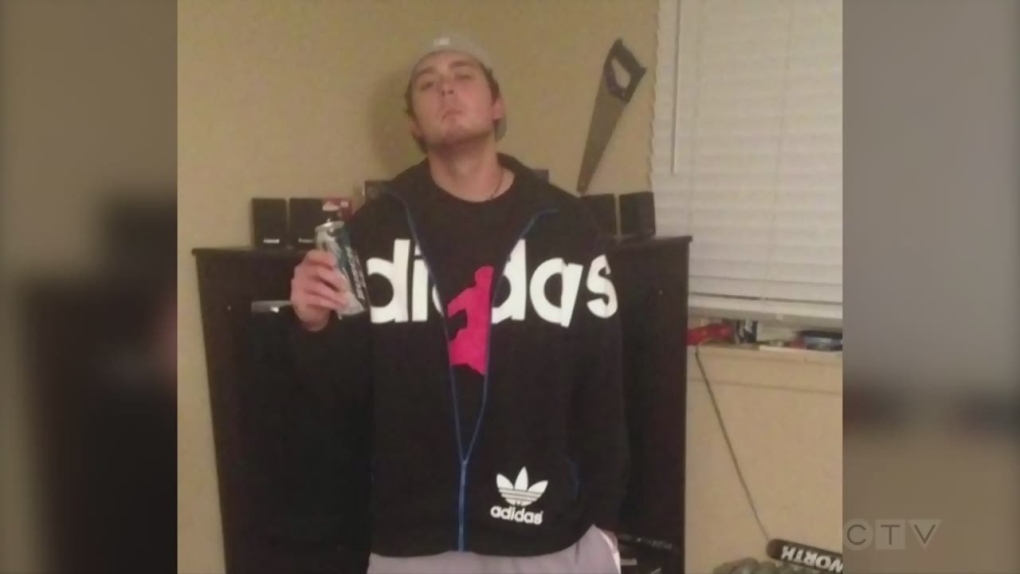 Two men charged with killing a man in downtown Barrie in 2019 have now been sentenced.

On Thursday afternoon, Cory Greavette was sentenced to nine years minus time served for his role in what the court called a “senseless killing” of Ryan Babineau.

“Corey Greavette participated in the senseless killing of another young man. He was charged with second-degree murder but pleaded guilty to manslaughter,” said Superior Court Justice Michelle Fuerst.

“He chose to participate in the killing of a man because of grievance that had nothing to do with him.”

According to the sentencing, Greavette stabbed Babineau in the legs while he begged for his life on the ground.

“He attacked Mr. Babineau when Mr. Babineau was obviously vulnerable on the ground and already injured by the co-perpetrator,” said Justice Furest.

Greavette was sentenced to nine years in jail but will be released in four years and ten months.

According to the court, the reason is due to his time spent behind bars awaiting his sentencing after pleading guilty to manslaughter.

On June 2, Tyler Wren was sentenced to five years in jail for his role in the 2019 stabbing death of Babineau.

The Crown said while Wren took no part in the stabbing, he admitted to being there and driving the other two men away from the scene to a Huntsville hotel.

“Well, it’s true that no sentence that I impose will bring Ryan Babineau back to life. It is important that the sentence expressed the community’s condemnation of this offence,” read Justice Furest.

“The sentence must bring home to Mr. Greavette and others that such senseless, irrational violence has no place in our society and will not be condoned.”