Search on for relatives of Canadian soldier who died in WWII 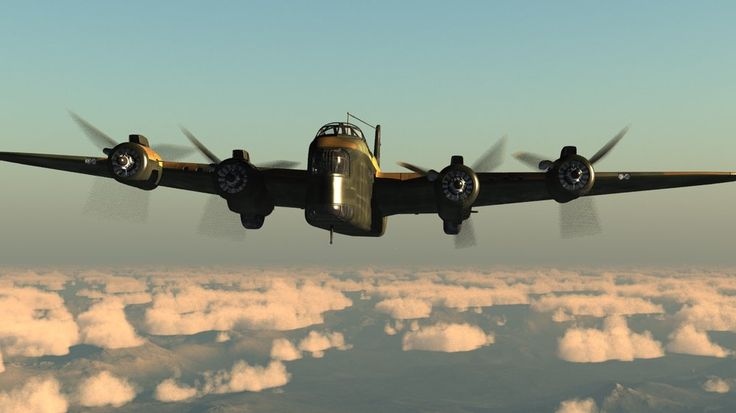 A Striling Bomber can be seen in this photo provided by IG Heimatforschung Rheinland-Pfalz.

A search is underway to find relatives of a Canadian soldier who died during a bombing mission in the Second World War.

The Nobel, Ont. man was one of seven airmen on a Royal Air Force Stirling Bomber tasked with bombing the German cities of Mannheim and Ludwigshafen.

MacMillan’s aircraft took part in the mission on the night of Sept. 5/6 along with more than 600 allied aircraft. Fate was not on their side and their bomber was shot down by a German night-fighter.

More than 73 years since that night, IG Heimatforschung has located and excavated the site where the plane went down.

“We want to contact as many relatives as possible. To tell them that the crash site of their families has been found,” says co-founder Erik Wieman.

The team has been able to get in touch with six of the seven families, but so far they have been unsuccessful in locating MacMillan’s.

The group wants to hold a memorial next year to honour those who died in the crash. They’re hoping to have members from all seven families in attendance.

“This site and the fates behind it was deemed to be forgotten. We won´t let that happen. No one shall pass by in the future not knowing anymore.”