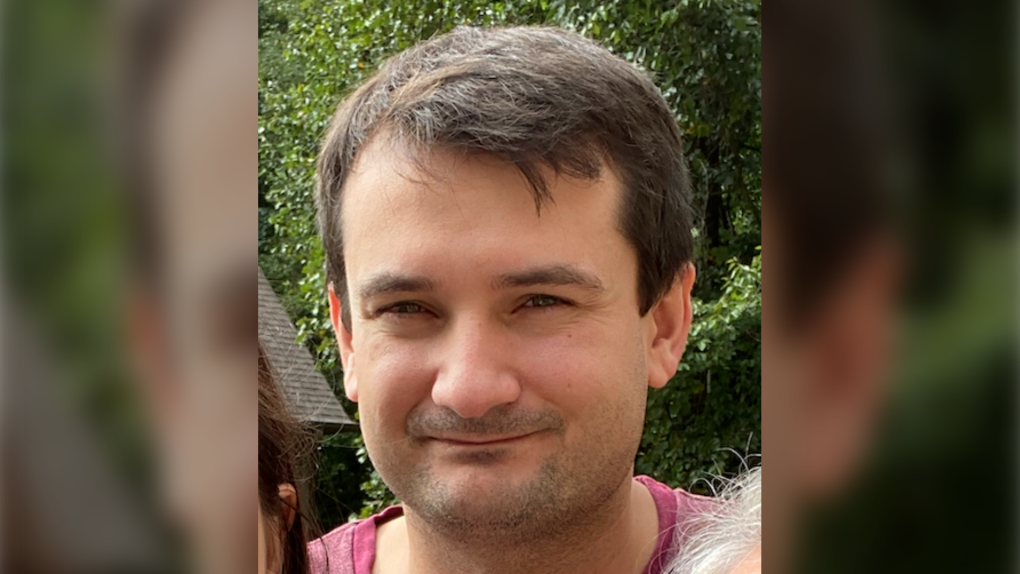 BARRIE, ONT. -- Ontario Provincial Police say they have concluded their search in Tiny Township for a Kitchener man whose car was found abandoned near the edge of Georgian Bay.

Kamil Pawlus was last in touch with his family on March 30. A police officer spotted his vehicle in a parking lot on April 5, but there was no sign of the 37-year-old.

Police say Pawlus has no known connection to the area.

OPP searched the area from the air, land, and in the waters of Georgian Bay. Police say they will continue to monitor the area.

Pawlus is described as a white man, 6'1 tall, with black hair and hazel eyes. He has a crooked square symbol tattoo on his upper right arm and may be wearing a grey fleece sweater, jeans, and light-coloured runners.