Search for missing cottager ramps up on Sparrow Lake in Gravenhurst, Ont.

Ontario provincial police ramped up their search for a missing canoeist on Sparrow Lake in Gravenhurst, Ont., on Friday with help from the Underwater Search and Recovery Unit divers and the OPP helicopter.

Police set up a station at Sopher's Landing one day after 56-year-old Ian Walker went out on the lake near his cottage and never returned.

"There was no indication he was going anywhere in particular," said Bracebridge OPP Sgt. Darcy Jibb.

They say he went out early Thursday morning in a canoe near Riverview Drive and Severn Bridge.

OPP says a cottager in the area found the canoe belonging to the missing man later Thursday afternoon, but police say there was no sign of Walker.

Officers plan to continue their search into the weekend.

"Mr. Walker is a longtime seasonal resident to the area and obviously being up here for a number of years, he's spent a lot of time out on the lake," police said. 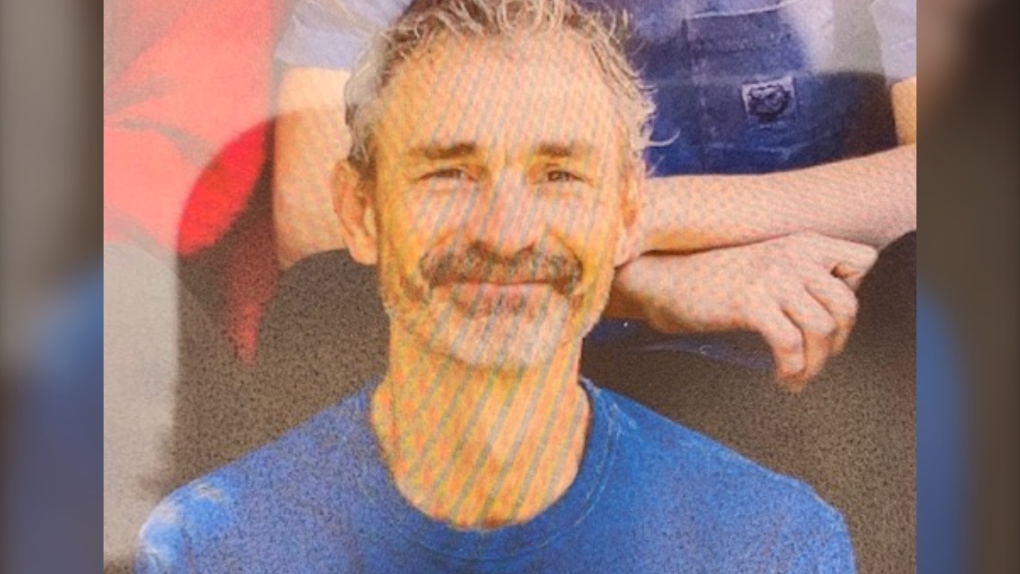 Ian Walker, 56, went missing after heading out in a canoe on Sparrow Lake in Gravenhurst, Ont. on Thurs. July 29, 2021 (Supplied)

Police urge anyone with information on Walker's whereabouts to contact them at 1-888-310-1122.

With files from CTV's Nicole King