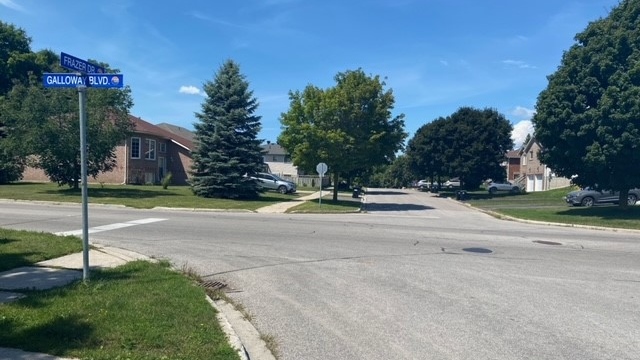 Officers with the Southern Georgian Bay OPP detachment had requested help from the public to find the First Nations boy after he left his Galloway Boulevard home on foot Sunday night and failed to return.

"Family and officers wish to thank those community members and media partners who assisted in this search," OPP stated in a release.

After supporting shelter operations in Atlantic Canada for the first week following Fiona, the Canadian Red Cross is shifting its efforts to a new task: helping the provinces distribute emergency funds.

Mere months after a judge handed down a verdict in the Johnny Depp-Amber Heard defamation trial, the courtroom drama has been adapted into a film by streaming service Tubi called 'Hot Take: The Depp/Heard Trial.'

Orlene grew to hurricane strength Saturday and is heading for an expected landfall early next week on Mexico's northwestern Pacific coast.