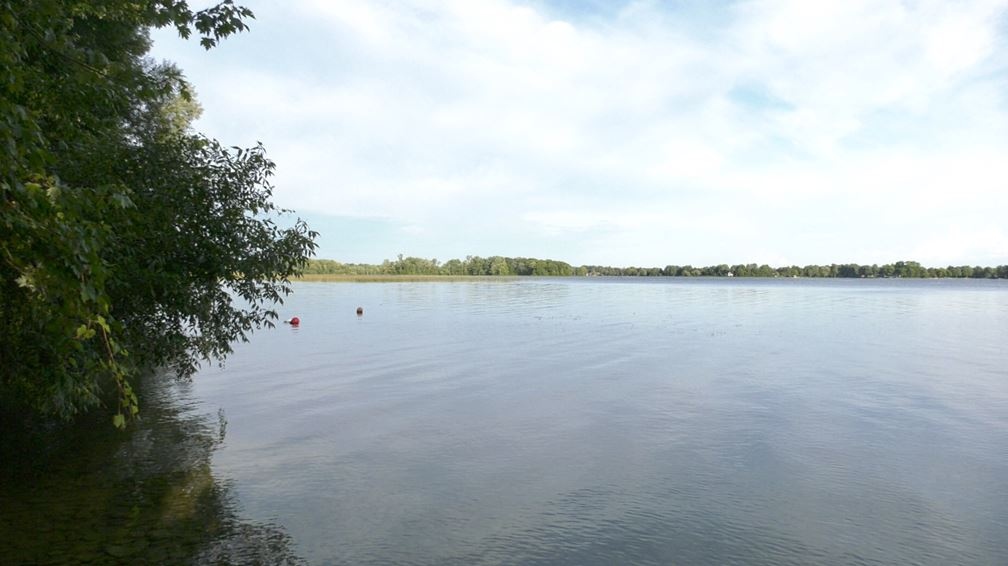 One person has died and another was taken to the hospital after police say they fell off a seadoo into Lake Simcoe in Ramara Township.

Orillia OPP said it got a call regarding two people in distress near Bonnie Beach on Thursday afternoon.

"One person was rescued from the water by members of the public," police stated in a release about the deadly incident.

They said the OPP helicopter located the second rider "submerged in the water."

The victim was pronounced dead at the hospital.

Police are not releasing the person's identity until the family can be notified.

Police said neither rider was wearing a life jacket.

'I'm going to be the premier of all Quebecers': Legault elected with majority government

Francois Legault has been elected for a second mandate as Quebec premier with a majority government. Within eight minutes of the polls closing across the province at 8 p.m. EST, CTV News declared Coalition Avenir Québec has secured a resounding win in the Quebec legislature.

Former U.S. president Donald Trump sued CNN for defamation on Monday, seeking US$475 million in punitive damages and claiming the network had carried out a 'campaign of libel and slander' against him.

North Korea on Tuesday fired an intermediate-range ballistic missile over Japan for the first time in five years, forcing Japan to issue evacuation notices and suspend trains, as the North escalates tests of weapons designed to strike regional U.S. allies.

CTV News has declared the Quebec Liberal Party (PLQ) will retain its official Opposition status, and Party Leader Dominique Anglade has been re-elected.

Toys 'R' Us has released a list of the top toys of 2022 ahead of the holiday season.

Two winning lottery tickets in Ontario are on the verge of expiring.

A B.C. MLA who bought and sold properties three times over the last four years is speaking out against a proposed flipping tax designed to discourage real estate speculation in the province

CTV News has learned Prime Minister Justin Trudeau will be called to testify about his government’s decision to invoke the Emergencies Act in response to anti-mandate Freedom Convoy protests in February.

The Iranian government's crackdown on protesters is likely to 'intensify' in the coming days, despite sanctions from Canada and international condemnation, an expert says.