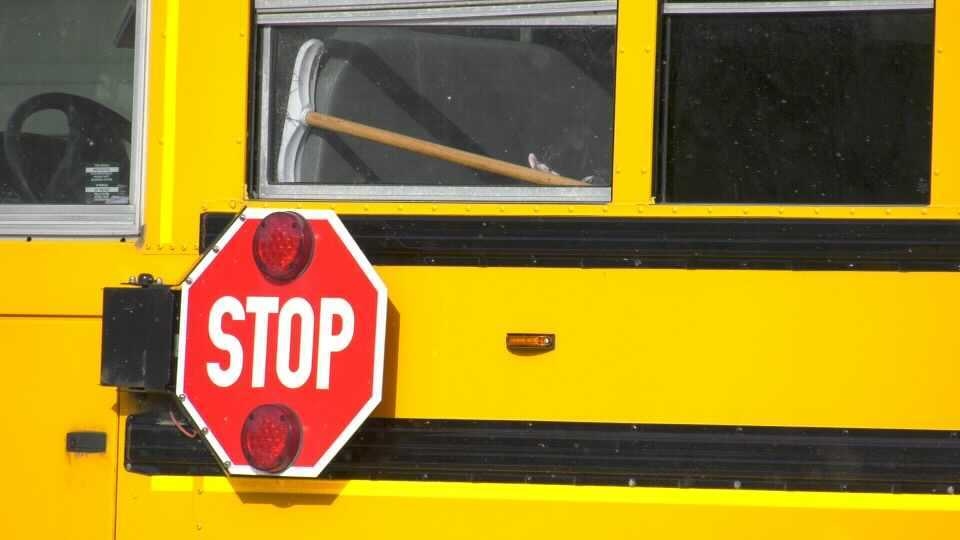 Police say they began an investigation after a complaint about two young girls who say they were touched inappropriately in a sexual manner on a school bus.

Police say there may be additional victims. They encourage anyone who may have observed anything related to the investigation to come forward.

No students will be contacted directly by police. Should any follow-up with students be required, it will be coordinated jointly through the school and parents.

The Owen Sound senior appeared in court on Thursday to answer to the charges.