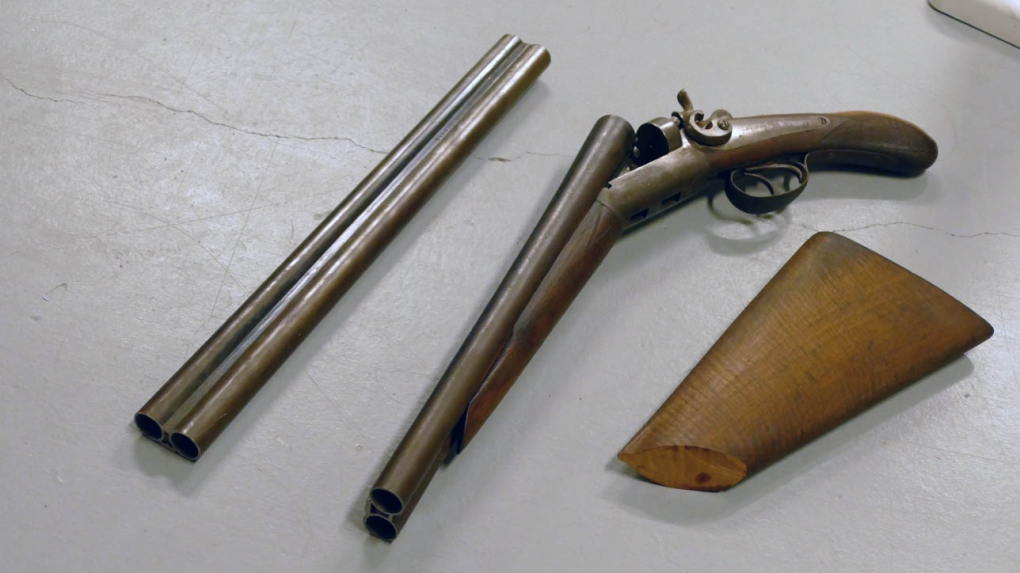 BARRIE -- Fentanyl and a sawed-off shotgun were just some of the items seized after police executed a drug-related search warrant in the town of Beaverton, which now has two people facing multiple charges.

According to police, officers executed the warrant on Thursday at a home on Maple Beach Road where they found two suspects as well as:

Police say officers saw an increase in overdoses between July 1 and September 18 in the Town of Georgina, including two deaths and 14 overdoses that investigators believe are connected to fentanyl.

The accused, both from the Township of Brock, are facing multiple charges, including: