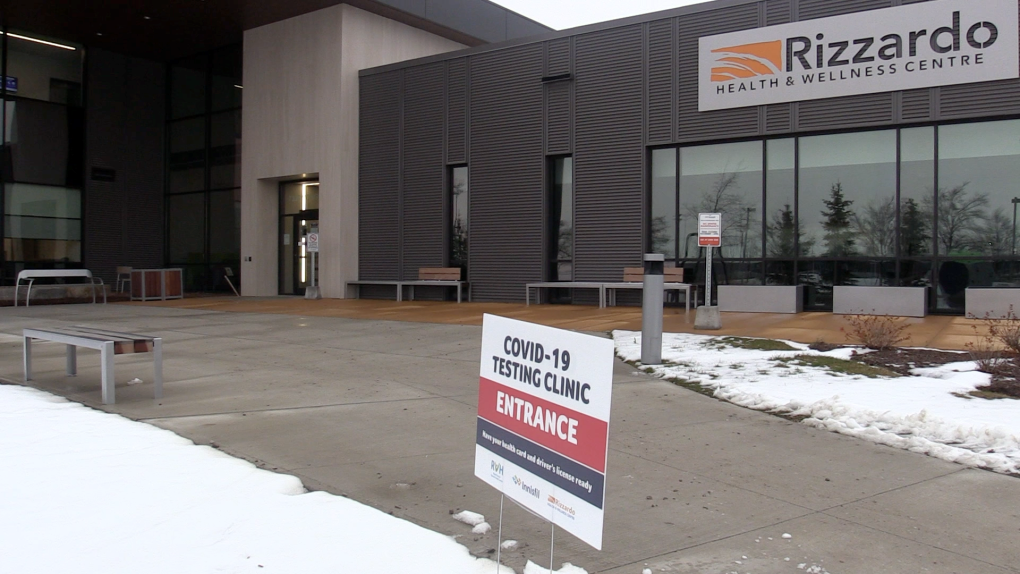 RVH opened the new clinic Wednesday at the Rizzardo Health & Wellness Centre in Innisfil, and will utilize its current space within the centre, where it also has a fully operational outpatient clinic, which it opened back in January.

"Simcoe Muskoka has now moved to the Orange – Restrict zone, and given the high number of COVID patients who don't exhibit any symptoms, it's important that people have easy access swab testing," RVH president and CEO Janice Skot said in a release.

"RVH's Testing Clinic in Barrie currently tests more than 400 patients each day, and demand continues to grow. This new clinic in Innisfil will provide important access for residents in south Simcoe County."

Much like the testing centre on Sperling Drive in Barrie, the clinic will operate by appointment and only for those meeting provincial testing criteria.

It will be open Mondays and Wednesdays from 4 p.m. until 8 p.m. and is accessible from the centre's south entrance.