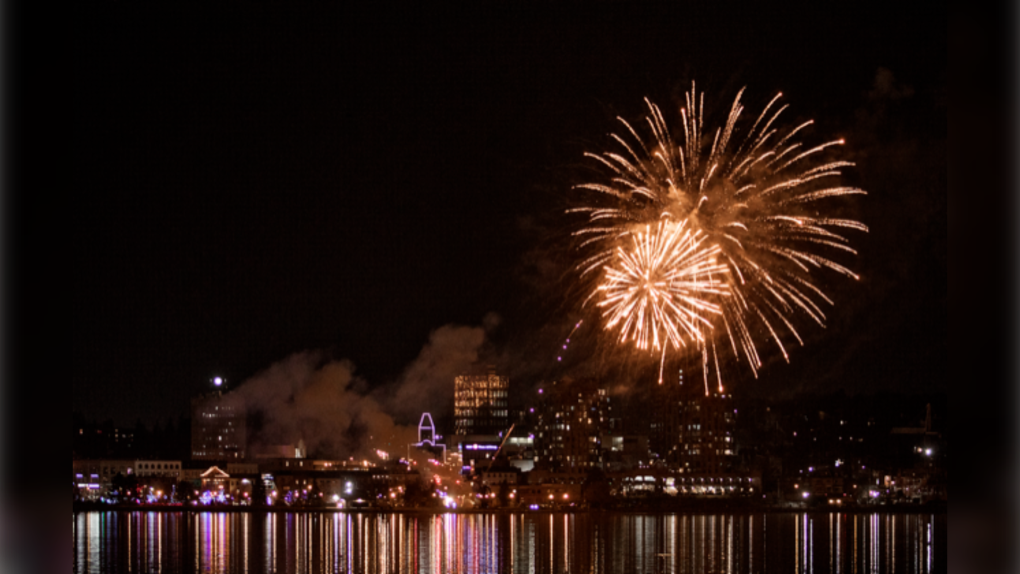 Barrie's Downtown Countdown celebrations will have fireworks at both 8 p.m. and midnight on New Year's Eve, Sat., Dec. 31, 2022 (Source: City of Barrie)

Barrie will be rockin' in the New Year at the Downtown Countdown.

This year's free, family-friendly Downtown Countdown celebration on December 31 will feature Splash'N Boots as the children's performer, and rock band Sloan as the headliner.

"I look forward to the return of the downtown Barrie New Year's Eve countdown event. This has always been such an incredible way to bring the community together," said Barrie's newly-elected Mayor Alex Nuttall.

"This event will have something for everyone; an exciting line-up of entertainment, a variety of family activities, and an impressive fireworks display. After a challenging two years, I think we are long overdue for a celebration of this calibre," he said.

Both Sloan and Splash'N Boots are Juno award-winning musicians with 20 years of creating and performing music for their audiences.

Since 1998, the Downtown Countdown has brought thousands together to celebrate the arrival of the New Year at Barrie City Hall starting at 6 p.m. The musical performances will start with the children's performers at 7 p.m.

In addition to the music, the New Year's Eve celebration includes skating, family activities, roaming buskers and two fireworks shows – the first at approximately 8 p.m. and the second at midnight.

Barrie Transit service will be free on New Year's Eve starting at 5 p.m., and Route 1 and Route 8 will operate until 3 a.m.