Residents in Barrie apartment complex evacuated due to strange 'odour' 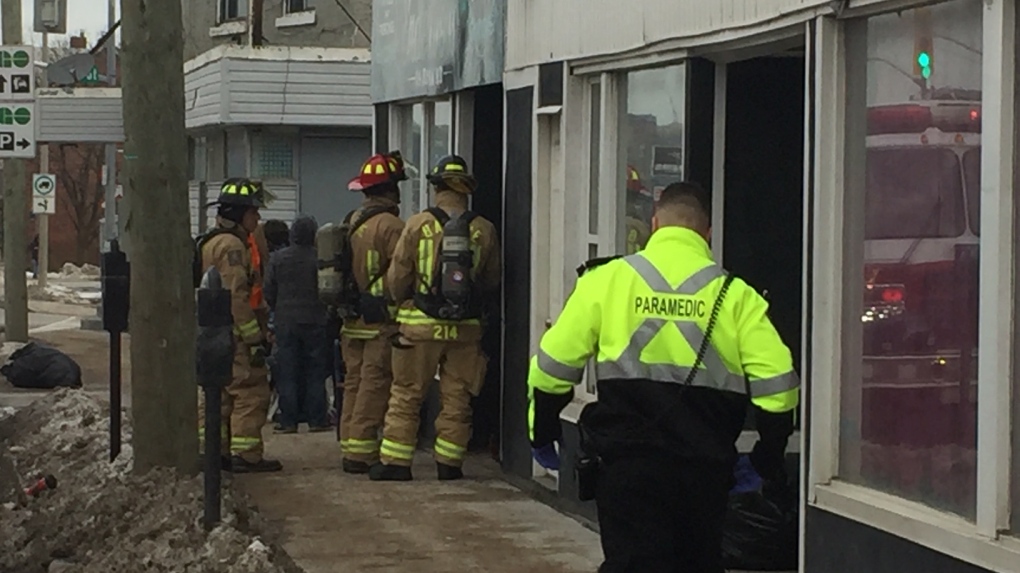 BARRIE -- Enbridge is investigating an incident that caused the evacuation of several apartments in Barrie's south end on Friday afternoon.

Residents complained about an odour forcing the gas to the building be turned off at the complex on Essa Road near Gowan Street just before 2 p.m.

Barrie Fire told CTV News this afternoon that seven units had to be evacuated, and those residents were back in their apartments a short time later.

Officials said those folks would have to use space heaters until the cause of the odour is determined.

The Red Cross stepped in to help one tenant with an infant.

It's believed there may have been an issue with the heating unit.