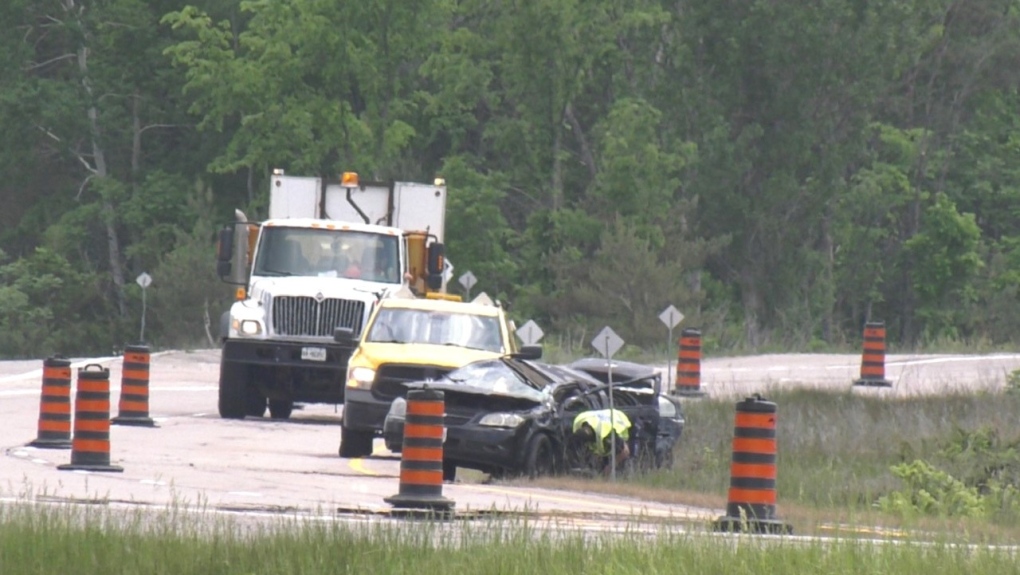 BARRIE, ONT. -- An 83-year-old Port Severn woman has died nearly two weeks after crashing and rolling her vehicle on Highway 400 in Tay Township.

According to provincial police, Mary Fedoriw was the only person in the vehicle when it crashed into the median north of Quarry Road on June 7.

She had to be extricated from her vehicle and airlifted to a Toronto area hospital.

Police say Fedoriw died of her injuries on Saturday.

There were no other vehicles involved in the collision.

OPP is continuing to investigate what caused the deadly crash.