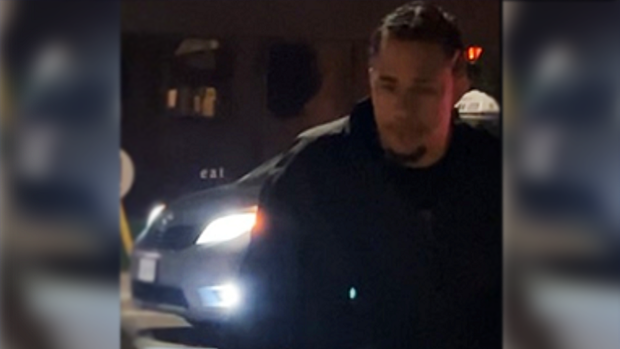 Police released a picture of a man wanted in connection with an alleged assault in Barrie, Ont., in October 2022. (Barrie Police Services/Twitter)

Police are looking to identify a man accused of assaulting a woman in downtown Barrie in October.

Police say the man was involved in an altercation with a group outside a Dunlop Street East establishment.

"He is wanted for assault after he punched a female victim in the face," police posted on social media with an image of the suspect.

They ask anyone who recognizes him to email the investigating officer.

Andrew Tate lost his appeal at a Romanian court and will be held for a further 30 days, an official said Wednesday.