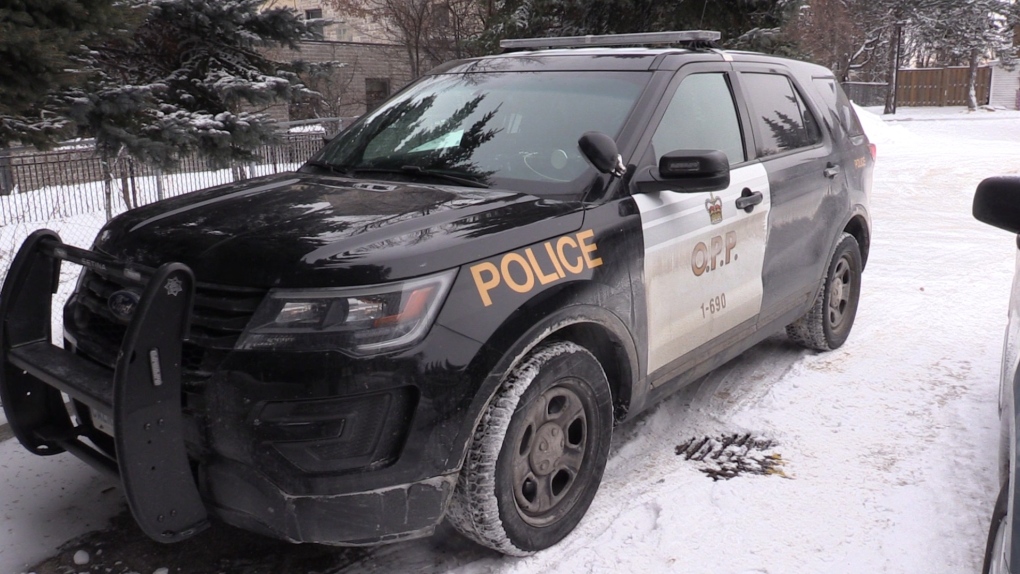 BARRIE -- Police say a 23-year-old Barrie man has been charged with impaired driving after police responded to a call of a car in a ditch early Friday morning.

A motorist passing by the single-vehicle crash called it in to police.

The responding officer detected an odour of alcohol and following a roadside screening device test, the driver was arrested and transported to North Division.

The 23-year-old’s licence was suspended for 90 days.

Police say he was not injured in the collision.

This was the second time this week that we received a call regarding a suspected impaired driver. Thank you to our citizens for working with us to keep our roads safe