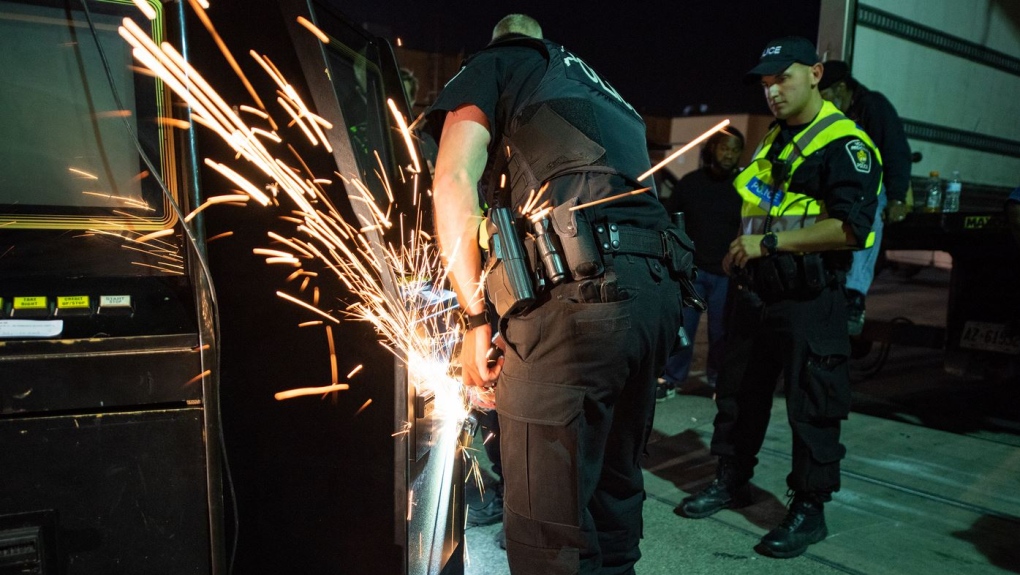 AURORA - York Regional Police say more than two dozen people have been arrested and millions of dollars in luxury items have been seized in what they're calling the force's largest organized crime takedown.

Chief Eric Jolliffe says the arrests followed an 18-month investigation involving a family from Italy that was allegedly operating a criminal organization in the Greater Toronto Area for about three decades.

Jolliffe says the investigation -- dubbed "Project Sindacato" -- was launched after the force noticed a spike in crime in Vaughan and involved about 500 officers from eight police forces across the province.

He says investigators realized the most effective way to take down the organization was to dismantle its financial operations, which involved numerous casinos across Ontario.

Jolliffe says 48 search warrants were executed earlier this month on dozens of businesses and residences across the GTA that lead to the seizure of luxury homes, cars, jewelry, cash and more.