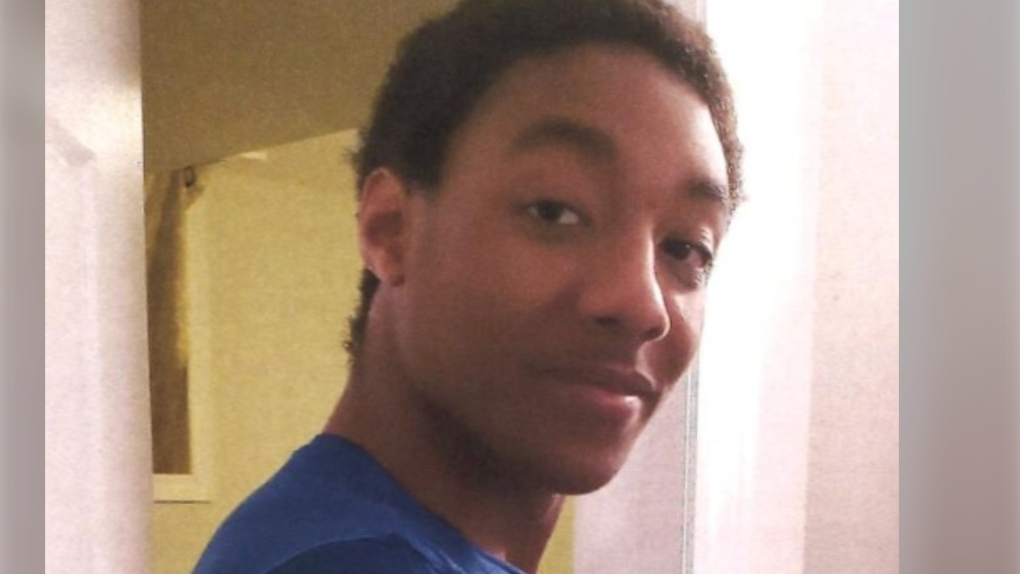 Darnyle Evans was last seen in the area of Davis Drive and Prospect Street. Police say he was reported missing on Aug. 25.

"Investigators have exhausted all investigative leads," police stated in a release on Friday.

They say his family and police are concerned for his well-being and safety.

Evans is a Black man with a thin build. He is six feet tall with short black hair and brown eyes.

He was last seen wearing a blue and white sweater with an MTV logo, dark-coloured pants and yellow socks (pictured below). 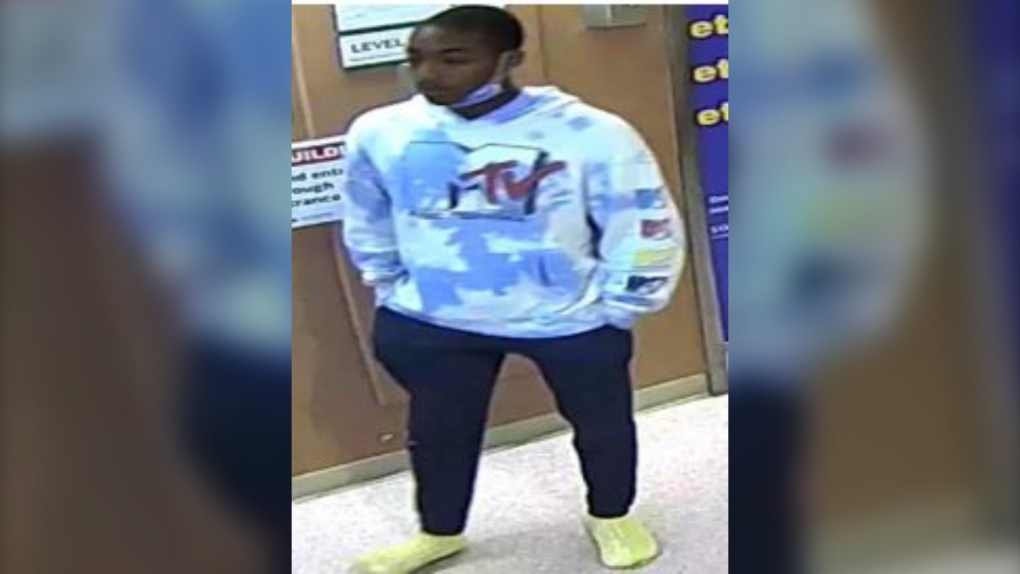 Investigators urge anyone with information on Evans' whereabouts to contact the bureau at 1-866-876-5423 or Crime Stoppers.