Police put the brakes on a weekend pickup truck rally

Police put the brakes on a weekend pickup truck rally 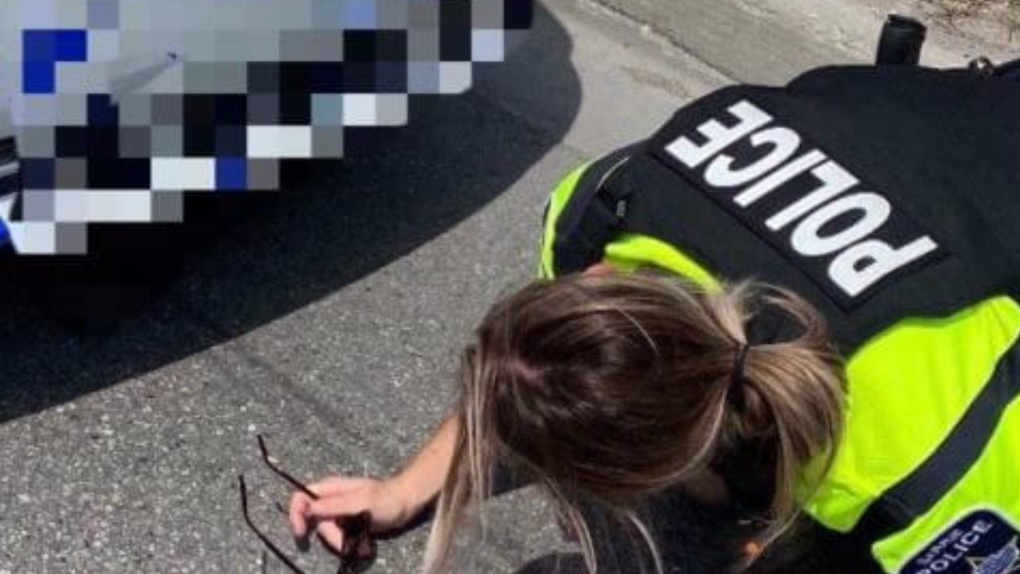 Initially partnering with York Regional Police and the OPP in project ERASE - Eliminate Racing Activity on Streets Everywhere, Barrie police officers were surprised by the scope of an unsanctioned event in the parking lot of Sadlon Arena.

"A number of attendees chose to utilize the parking area and mar the surface with manoeuvres that are normally reserved for a racetrack," said Barrie's communications coordinator Peter Leon in a press release.

By dispersing the crowd and the vehicles, some of whom attempted to set up in nearby Park Place; enforcement efforts resulted in a total of 81 charges being laid, which included 77 Highway Traffic Act, 1 Criminal Code, 2 Liquor Licence Act and one charge under the Compulsory Automobile Insurance Act.

ERASE stands for Eliminate Racing Activity on Streets Everywhere and involves 10 partner agencies including the ministry of the environment. It focuses on reducing street racing incidents and noise complaints through coordinated education, prevention, and enforcement.

Leon said residents and modified motor-vehicle enthusiasts could expect to see ERASE members return to Barrie in the near future.

Although the exact dates will not be disclosed, additional dates have been identified to deal with this province-wide community plaguing problem that can focus on cars and trucks and their owners who choose to use noisy aftermarket equipment, he said.

Hurricane Ian knocked out power across all of Cuba and devastated some of the country's most important tobacco farms Tuesday when it slammed into the island's western tip as a major hurricane.