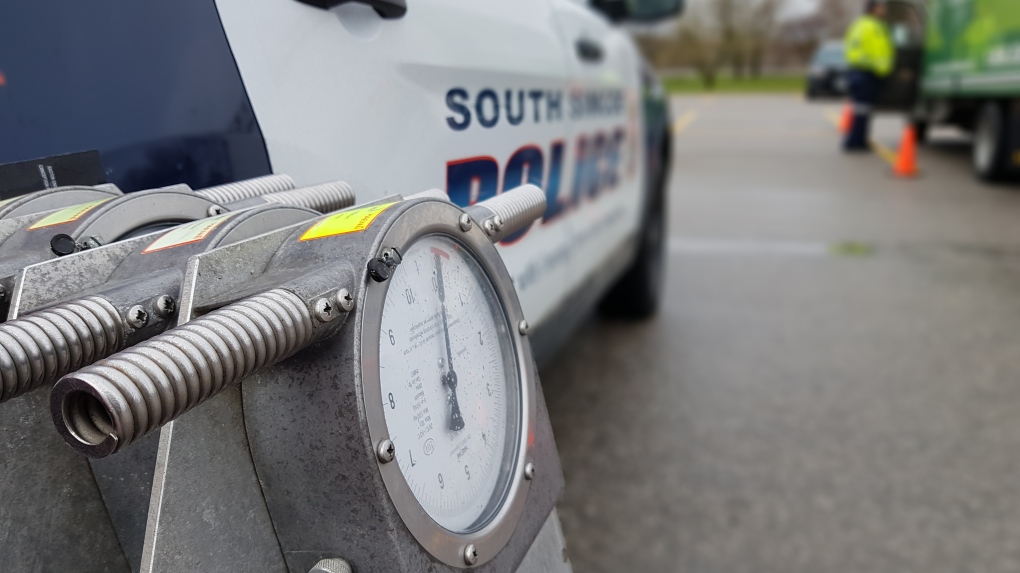 Police from across the region laid 58 charges in one day following a commercial vehicle inspection blitz in Innisfil.

The officers teamed up in the Georgian Downs parking lot and inspected a total of 44 vehicles.

They say the most common violations were for brakes, vehicle maintenance and load security.

Two other safety blitzes were conducted and resulted in 37 inspections, 119 charges, and 11 vehicles taken out of service.