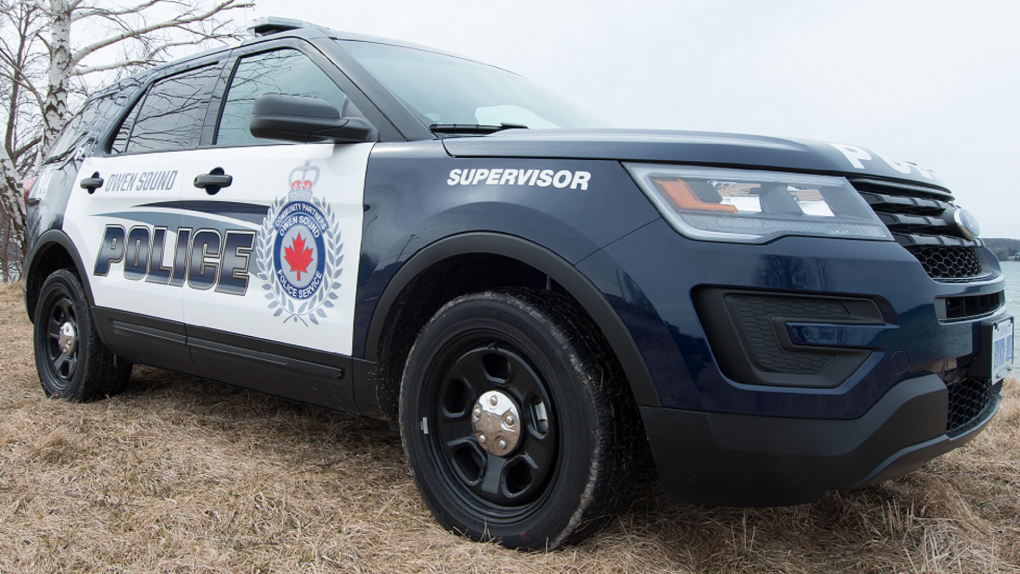 Police in Owen Sound are investigating after reports of a passenger in a car firing a gun at another vehicle as the two travelled through a residential area.

Officers say the vehicles appeared to be travelling "in tandem" when the passenger in the lead vehicle leaned out the window and fired "multiple shots at the trailing vehicle."

They say the vehicle that was being shot at stopped abruptly and left southbound while the lead vehicle continued west on 10th Street East.

Police say a parked vehicle was hit with a stray bullet, and officers found multiple bullet casings from the road.

It's not known if the occupants of the vehicles knew each other, or if this was possbily an act of road rage.

Anyone with information, security camera or dash cam footage of the incident is asked to contact police at 519-376-1234 or Crime Stoppers.

Additionally, anyone with damage to their property is asked to contact the police.

An emergency resolution before the Assembly of First Nations annual meeting to reaffirm the suspension of National Chief RoseAnne Archibald has failed in Vancouver.

Two young emergency room doctors, raised and trained in Montreal, are leaving their jobs after only two years to move back to Toronto – and they say the Quebec health-care model and Bill 96 are to blame.

The Crown is seeking to revoke bail for Tamara Lich, a leader of the 'Freedom Convoy,' after she appeared alongside a fellow organizer in an alleged breach of her conditions.

A man charged Tuesday with seven counts of murder after firing off more than 70 rounds at an Independence Day parade in suburban Chicago legally bought five weapons, including the high-powered rifle used in the shooting, despite authorities being called to his home twice in 2019 for threats of violence and suicide, police said.

BREAKING | Woman who was set on fire on Toronto bus has died, police confirm

A woman who was set on fire while on a Toronto bus in a random attack last month has died, police say.

Bank of Canada's rapid rate hikes likely to cause a recession, study finds

The Bank of Canada's strategy of rapidly increasing its key interest rate in an effort to tackle skyrocketing inflation will likely trigger a recession, says a new study released Tuesday from the Canadian Centre for Policy Alternatives.

A northern heatwave is melting records in Yukon and Northwest Territories, where temperatures climbed above 30 C in the Arctic Circle.

'We're all really shaken up': Father recounts reuniting with missing daughter as U.S. man is charged

The father of the Edmonton girl who was missing for nine days said he was getting ready to post another update on Facebook last Saturday when police knocked on his door.