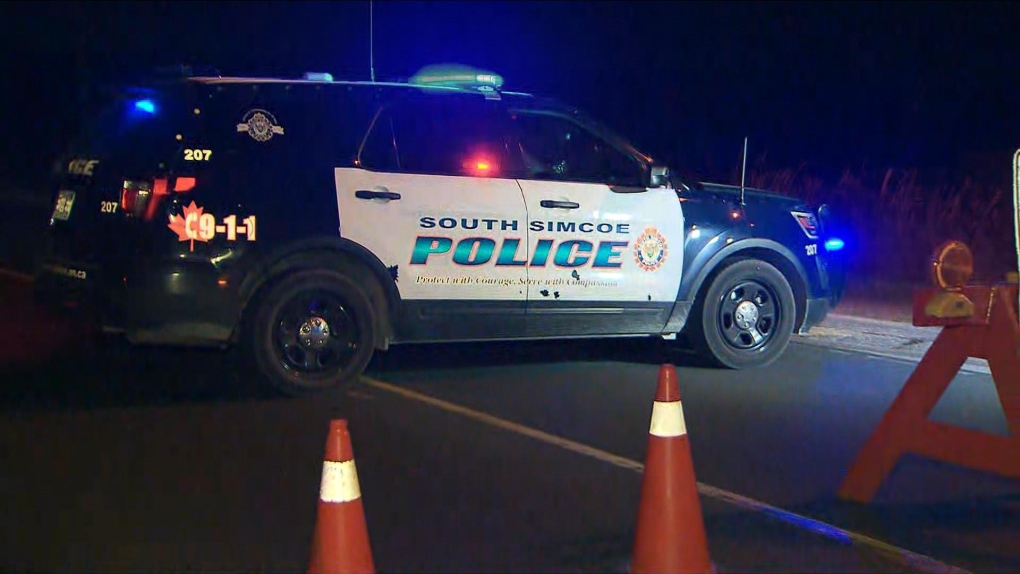 Police say they located the suspect vehicle in the area of 8th Line and Barrie Street and attempted to stop it, but "the vehicle fled from police who engaged in pursuit."

They say the police chase involving multiple cruisers ended on Highway 400 with officers drawing their weapons to place the suspect under arrest.

The 48-year-old accused faces charges of flight from police, dangerous driving and several other traffic offences, including stunt driving.

His licence was suspended for 30 days and the vehicle impounded for seven days.

Putin: Russia will use all means to guard annexed regions

Russian President Vladimir Putin launched the process of annexing parts of Ukraine by saying he would sign laws to absorb them despite international condemnation and protect the newly incorporated regions using 'all available means.'