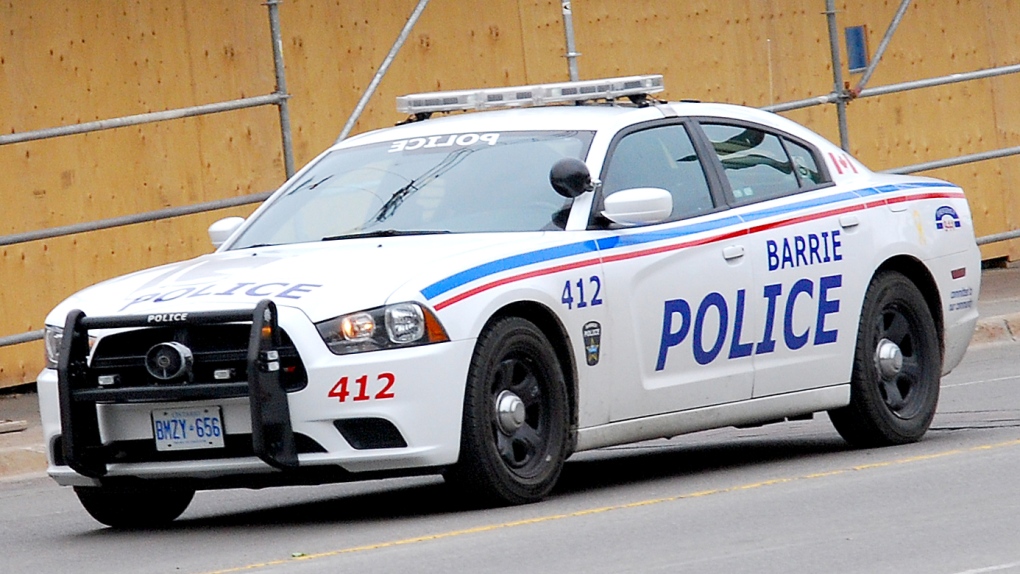 Police say a man walking half-naked through backyards in Barrie’s south end had been drinking.

Residents saw the man walking through their yards early this morning and called police, who tracked him down after searching the area.

He was allegedly staggering and walking over lawns when he was found.

A 23-year-old Barrie man was arrested for being drunk in public. He had scrapes and bruises from climbing fences and tripping over objects, police say.

He was held until sober.