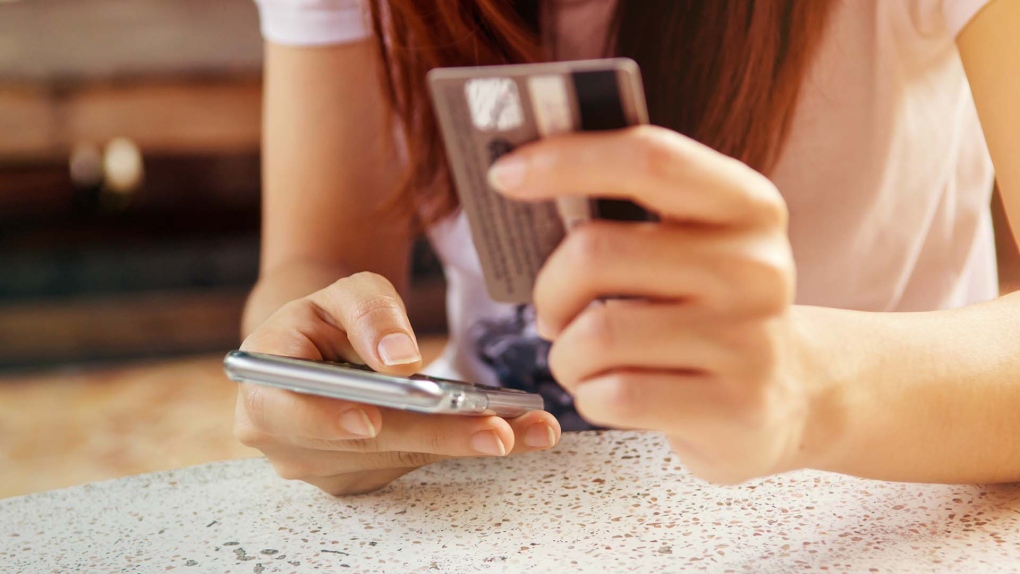 Police are alerting residents to be vigilant in protecting personal information and finances after several reports of a scam known as 'bank investigator' fraud.

South Simcoe police explained the fraud in a release, noting a scammer calls their intended prey asking for help to catch a bad bank employee.

Police say the caller will say the bank worker has been stealing money or claims to be helping to resolve suspicious transactions on a bank account.

"Please remember, financial institutions will never ask for your help with an internal investigation or ask for funds to be transferred to an external account for security reasons," the police service stated.

They advise anyone who receives a call from someone claiming to be from a financial institution, law enforcement, or a service provider to hang up and call the company directly to verify.

"Police would also like to remind residents to be alert to text scams," police added, saying the unsolicited electronic messages are an attempt to obtain personal information, including identity, online accounts or money.

They warn the text messages could appear to be from a legitimate source but are phishing messages designed to trick the target.

Two RCMP officers are accused of manslaughter in the 2017 death of an Indigenous man in Prince George, B.C., prosecutors announced Wednesday.