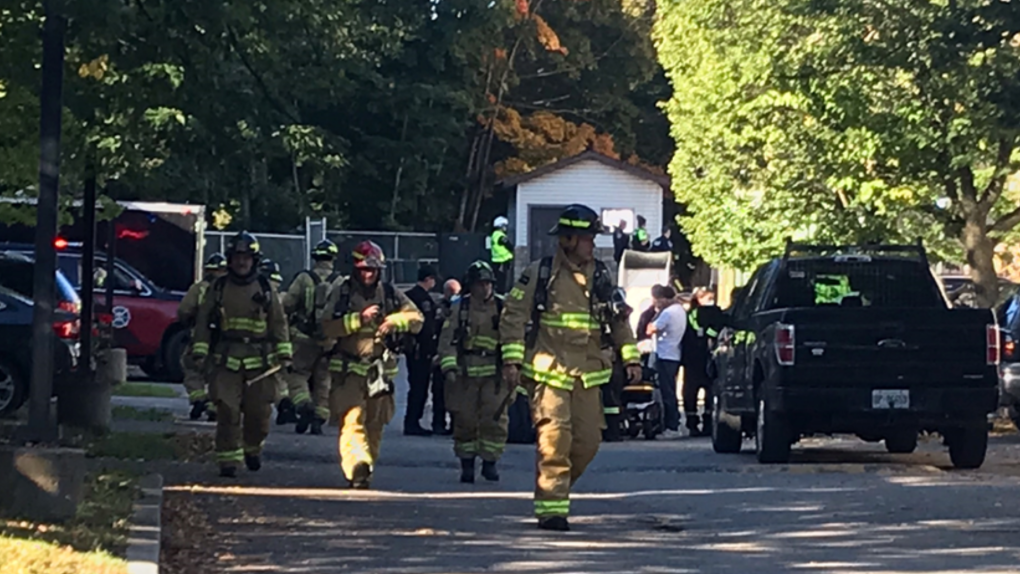 An apartment building on Peel Street in Barrie was evacuated after a basement fire broke out early Thursday morning.

Many occupants of the 14 units were forced to flee their apartments as fire alarms sounded in the building.

Barrie Fire Service has reported the fire started in the basement.

Barrie firefighters also report they were able to revive a dog suffering from smoke inhalation.

Nothing off the table when it comes to Alberta sovereignty act: PM Trudeau

Prime Minister Justin Trudeau says that while he's 'not looking for a fight' with Alberta, the federal government is not taking anything off the table when it comes to how it may respond to Alberta Premier Danielle Smith's new 'sovereignty act.'

Morocco has looked impressive in Group F but Canada has an opportunity to finish its World Cup experience on a high.

A massive Ontario-wide investigation into child exploitation has led to more than 100 people being charged, police announced on Wednesday.

The largest earthquake ever recorded in Alberta, which rattled homes and nerves Tuesday, was probably due to natural causes, says a geologist.