Pedestrian struck and killed by transport truck in Meaford 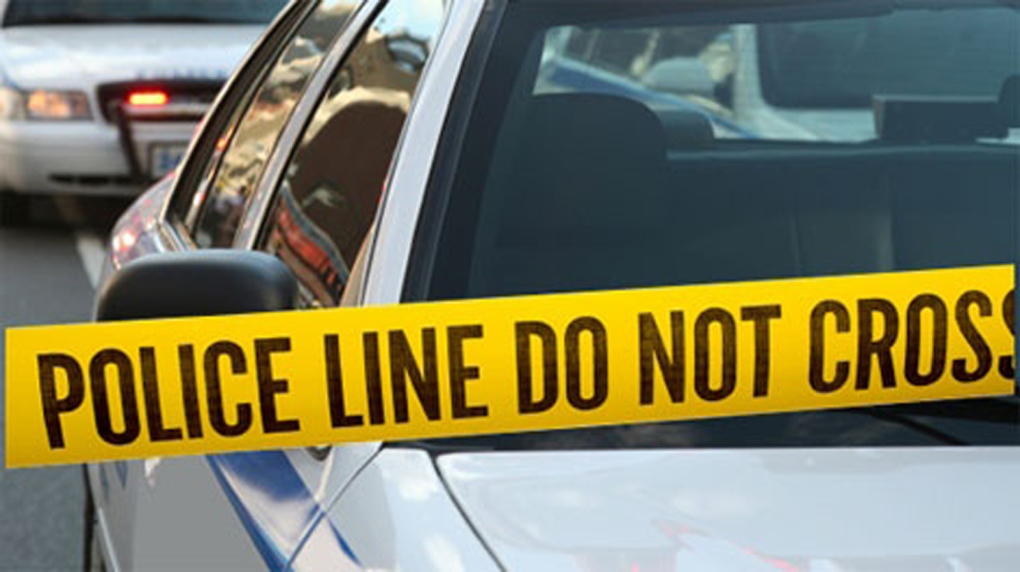 BARRIE -- A pedestrian is dead after being hit by a transport truck on Highway 26 in Meaford on Monday afternoon.

Police confirm the incident happened at the entrance to the Valumart.

Police aren't releasing many details at this time, but say the victim was rushed to the hospital, but didn't survive.

Officers are investigating the incident that happened east of the Third Line.

The identity of the victim is not being released until the family is notified.