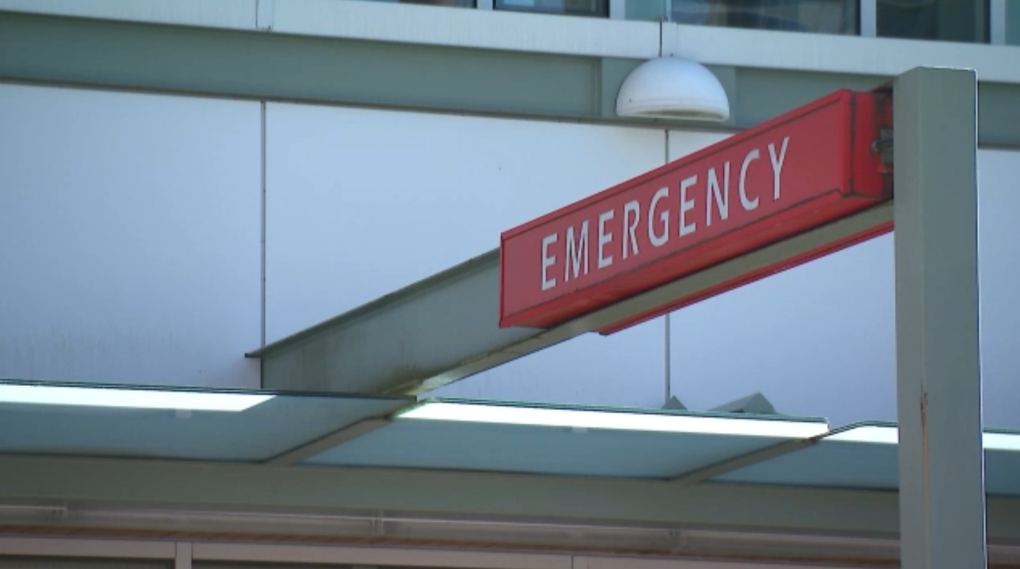 Ontario's watchdog is investigating the circumstances surrounding the death of an Owen Sound man arrested for warrants Monday.

According to the Special Investigations Unit (SIU), police took the 56-year-old man into custody around 10 a.m. near 4th Avenue East in Owen Sound.

The agency states the man was taken to the police detachment and later released.

While at a Tim Hortons on 9th Street around 4 p.m., the man went into medical distress and was taken to the hospital, where he was pronounced dead less than an hour later, the SIU says.

The agency assigned two investigators and one forensic investigator to examine what occurred.

An autopsy is scheduled for Tuesday afternoon.

The SIU encourages anyone with information about this investigation to call 1-800-787-8529 or reach out online.

The SIU is an independent government agency that investigates the conduct of officials that may have resulted in death, serious injury, sexual assault and/or the discharge of a firearm at a person. All investigations are conducted by SIU investigators who are civilians.

Peel police are searching for a murder suspect who was last seen running away from a Missisauga gas station.