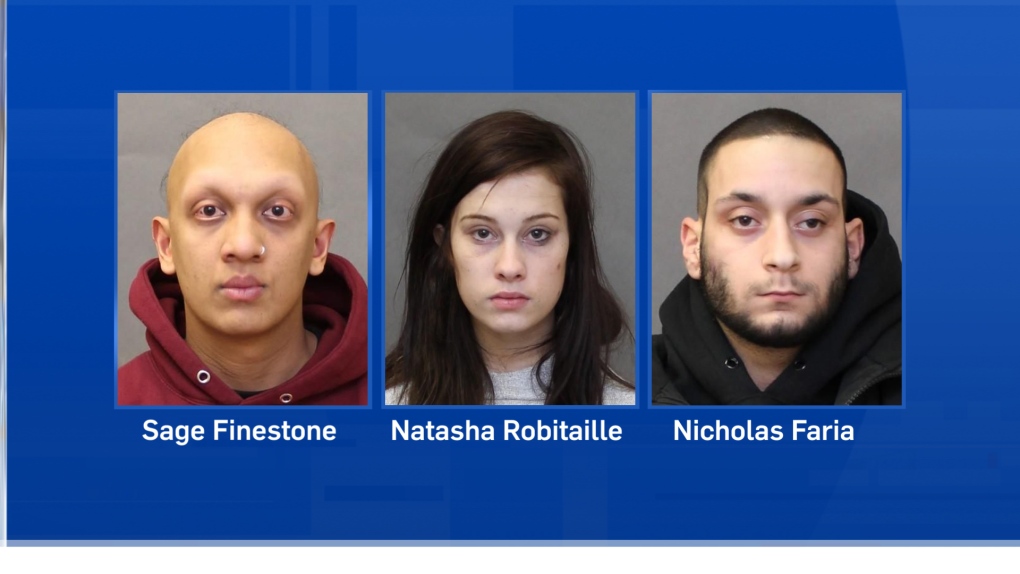 An Orillia woman facing charges for allegedly forcing a 14-year-old girl into prostitution has been granted bail.

Natasha Robitaille, 18, was granted bail last week and will be back in a Toronto court on April 16. Robitaille, along with Sage Finestone and Nicholas Faria, both of Toronto, are accused of holding a girl against her will in a room for a week.

Police say the trio also forced the teenage girl to have sex with clients.

Robitaille faces several charges including forcible confinement and trafficking of a person under the age of 18.

The victim has since returned home to her family, but investigators believe there could be other victims.