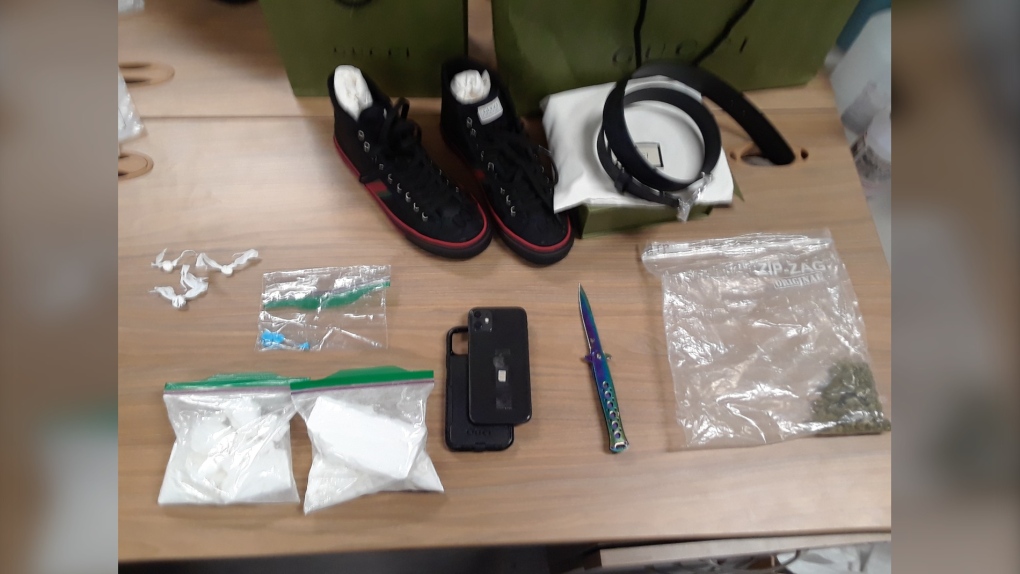 A 21-year-old Orillia man faces a number of charges after police say he intentionally struck OPP cruisers with his vehicle.

After Orillia OPP conducted a traffic stop on Tuesday evening, a vehicle attempted to flee and struck two police cruisers.

He faces 15 charges, including possessing and trafficking cocaine and opioids, possessing a firearm and assaulting a peace officer.

The accused will answer his charges at an Orillia court in November.