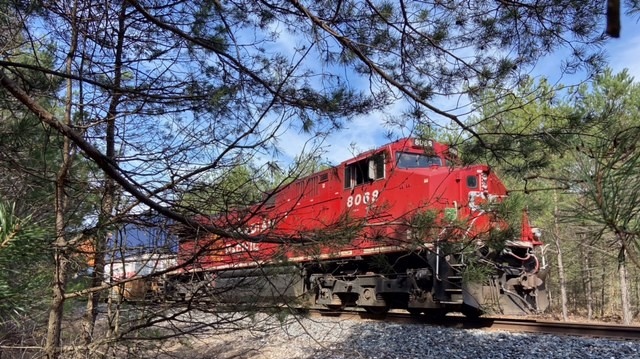 BARRIE, ONT. -- Provincial police are backing members from the Canadian Pacific Police Service in a two-week initiative to educate the public about rail safety in Essa Township.

The safety campaign runs from Thursday to May 5 along the CP property in Essa, where the OPP recently responded to several calls from residents about people trespassing on railway tracks, which could have dire consequences.

Nottawasaga Detachment Commander Insp. Steve Ridout said the force welcomed the partnership. "The goal is to ensure the safety of our community members while near our Canadian Pacific railway properties."

Police remind the public that walking on or across train track is dangerous and illegal.

All Canadian Pacific Railway, including bridges, right-of-ways and structures, are private property and subject to railway trespassing laws.