OPP offer reward for information in a 2015 murder near Caledon 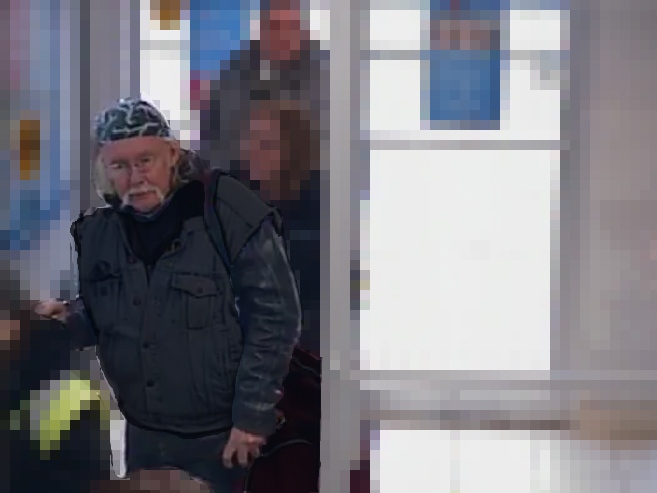 Provincial police are offering a reward for any information that leads to an arrest in the 2015 murder of a man near Caledon.

On Thursday, Wellington County OPP announced they will be offering $50,000 for information in the Dec. 17 murder of 65-year-old Frederick “John” Hatch.

Hatch’s body was found east of the 10th Line off Wellington Road 124, outside of Erin.

Hatch was last seen leaving a Dollar Tree Store on Dec. 16 in the Ottawa area. Hatch was known to hitchhike, but police aren’t sure how he arrived outside of Erin.