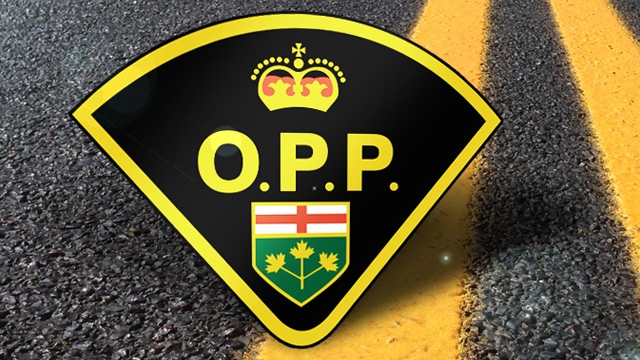 BARRIE, ONT. -- A couple of marine unit officers on their way to a service call were temporarily delayed when they came upon a vehicle being driven "erratically."

Police say the Southern Georgian Bay marine officers were travelling on Highway 12 at Rumney Road in Tay Township Friday afternoon with their patrol boat in tow when they spotted the alleged intoxicated driver.

The officers stopped the vehicle and arrested the 31-year-old Midland man after carrying out a drinking and driving investigation.

He was later released from police custody with a recognizance to appear in court to answer to impaired driving charges.

Police served the man with a 90-day licence suspension and had his vehicle impounded for seven days.