OPP lay over 11,000 driving charges in the week leading up to Victoria Day 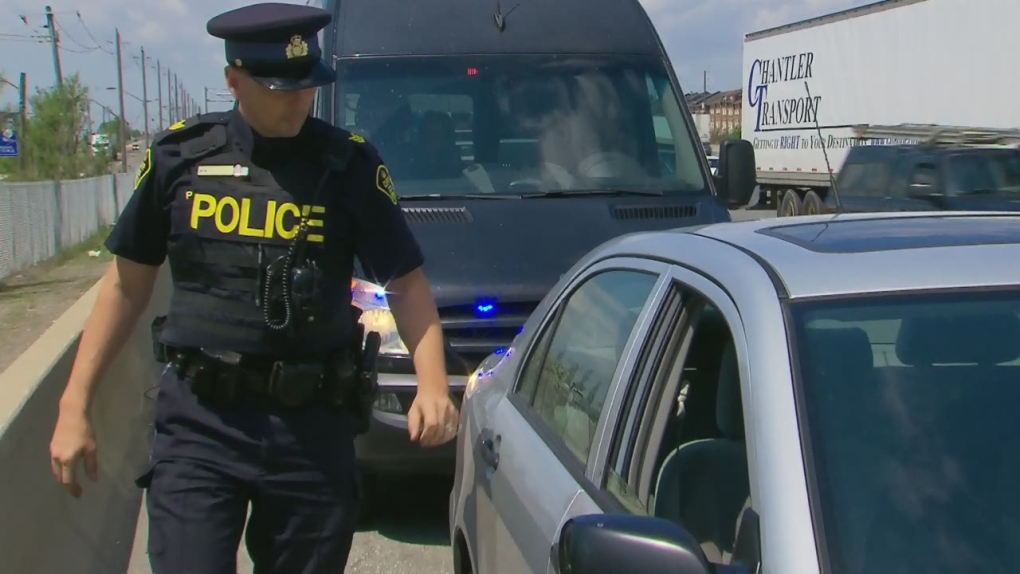 Provincial police say they laid more than 11,000 charges on Ontario highways during the week ending in the Victoria Day long weekend.

Officers say that total includes more than 10,600 speeding charges, about 175 of which were for driving 50 km/h or more over the speed limit.

They say both those figures are higher than in the same period last year.

They say a road death that occurred in western Ontario last week is still under investigation.