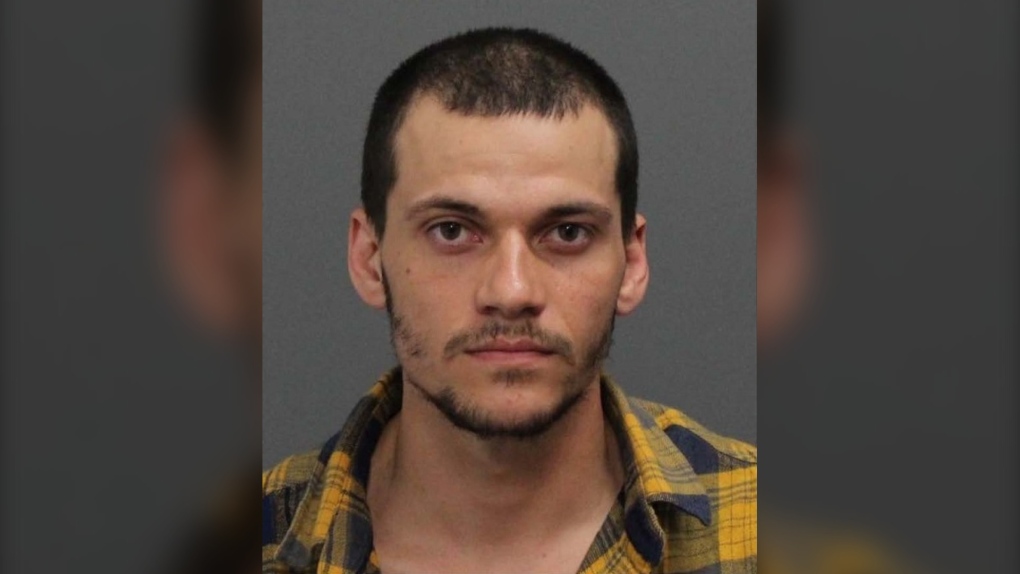 BARRIE, ONT. -- Provincial police in Orillia issued an arrest warrant for Danick Miguel Bourgeois, who is wanted for second-degree murder in connection with a 2015 unsolved murder near Caledon.

For the past five years, investigators have been trying to find the person responsible for the death of Frederick 'John' Hatch, who's body was found on Dec. 17, 2015, in a wooded area near Wellington Road 124 in the small town of Erin, just outside Caledon.

Hatch was known to hitchhike, but police have said they don't know how he arrived outside of Erin.

The OPP previously issued a $50,000 reward for information leading to the conviction of the person responsible for Hatch's death.

Anyone who knows Bourgeois' whereabouts is asked to call the OPP tipline at 1-833-517-8477 or Crime Stoppers to leave an anonymous tip.

Police caution anyone who sees Bourgeois not to approach him but to contact the police instead.