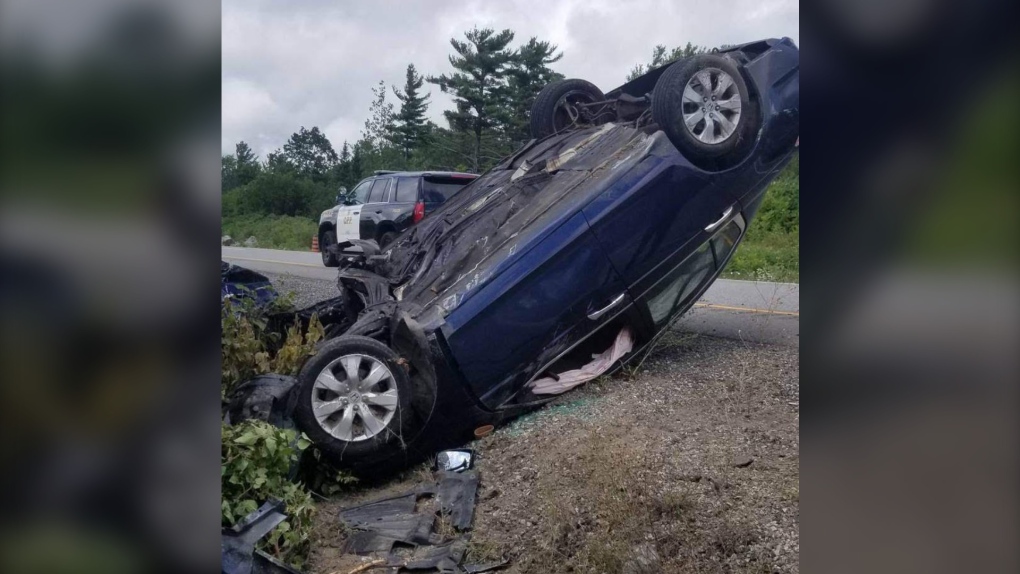 The northbound lane was closed for several hours following the collision. It was reopened shortly after the dinnerhour.

Investigators are left trying to figure out what caused her to collide with the rockface.