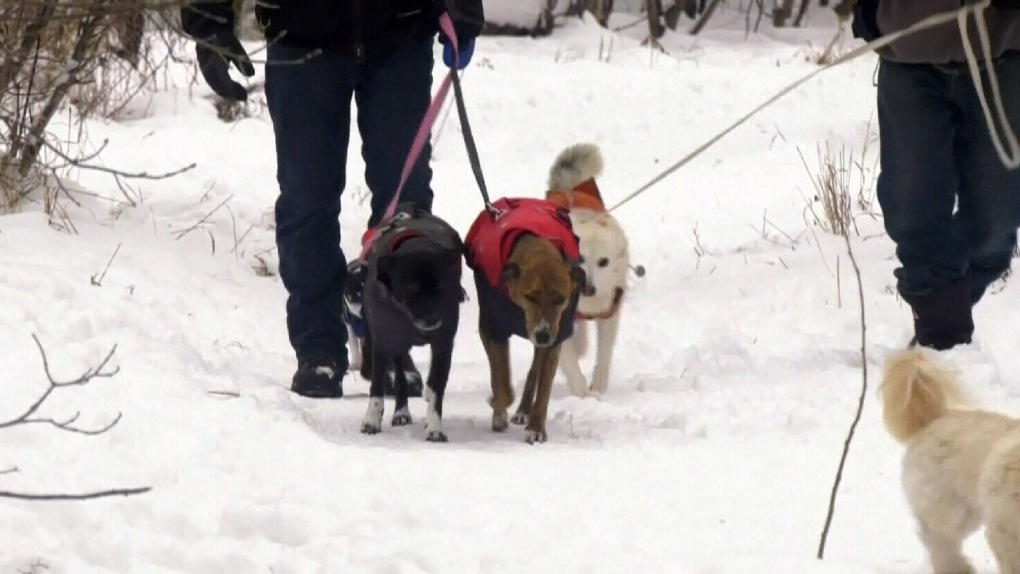 BARRIE, ONT. -- Provincial police in Caledon are investigating reports of dog poisoning in a Bolton neighbourhood.

According to police, there have been three separate instances of dogs that became ill after going for walks in the area of James Bolton Public School this month.  Sadly, police say one of the dogs died.

They say one case involved a piece of bread soaked in antifreeze.

Caledon OPP advises pet owners to keep dogs on a leash and remain vigilant with what they consume when outdoors.

The Ontario SPCA says dogs are drawn to antifreeze because of its sweet taste. The poison from antifreeze can easily get into an animal's system if they lick it or walk on it and lick themselves.

If an owner suspects their pet ingested antifreeze, it must be immediately be taken to the vet.

Police are asking anyone with information to contact them and report any suspicious activity, specifically around parks and public places.