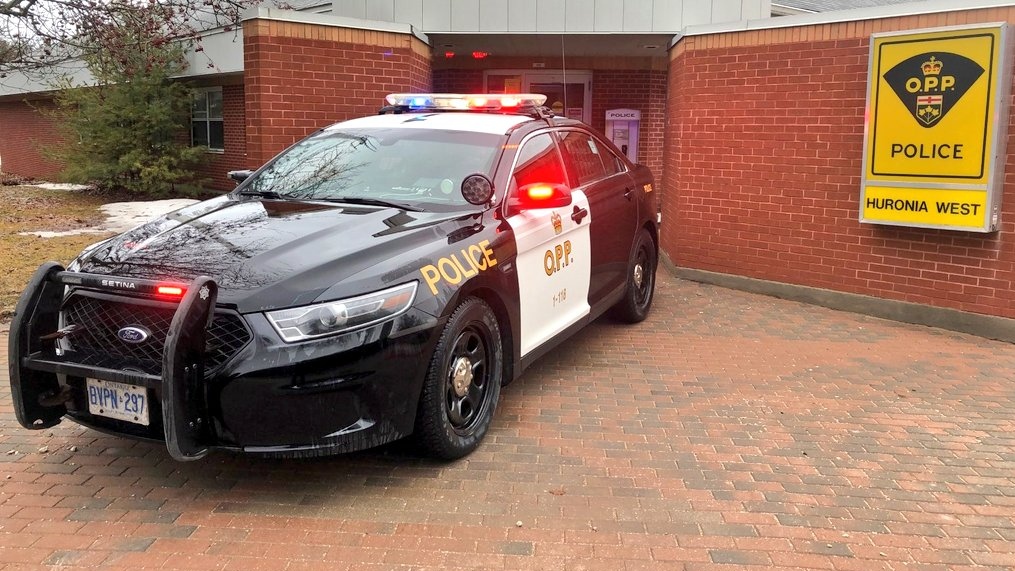 A Wasaga Beach man faces a series of charges after police say two people were assaulted with a pellet gun, and they are looking for a second suspect.

A 31-year-old was arrested and charged with several offences, including assault with a weapon, careless use of a firearm, disguise with intent, failing to comply with a probation order, mischief, robbery using a firearm, uttering threats and more.

He was held for a bail hearing and has a future court date scheduled to answer to the charges.

Police are "actively searching" for the second person involved in the incident, which officers believe was isolated.

"There is no concern for public safety at this time," OPP noted in a release.

Police continue to investigate and ask anyone with information on the incident to contact the OPP at 1-888-310-1122.

Marit Stiles officially became the new leader of the Ontario NDP on Saturday after a majority of party members voted in favour of the lone candidate.